Petr Cech has revealed that he was the one who recommended Edouard Mendy to the club after keeping close tabs on him for several years. The former Chelsea goalkeeper has described Mendy as one of the best players they had targeted. The Senegal international was signed from Rennes in September for around £ 22 million. He has immediately made his mark in the first team after going on to replace Kepa Arrizabalaga, who is the world’s most expensive goalkeeper at around £75 million. However, a string of poor performances has led to Kepa Arrizabalaga losing his first-team spot. 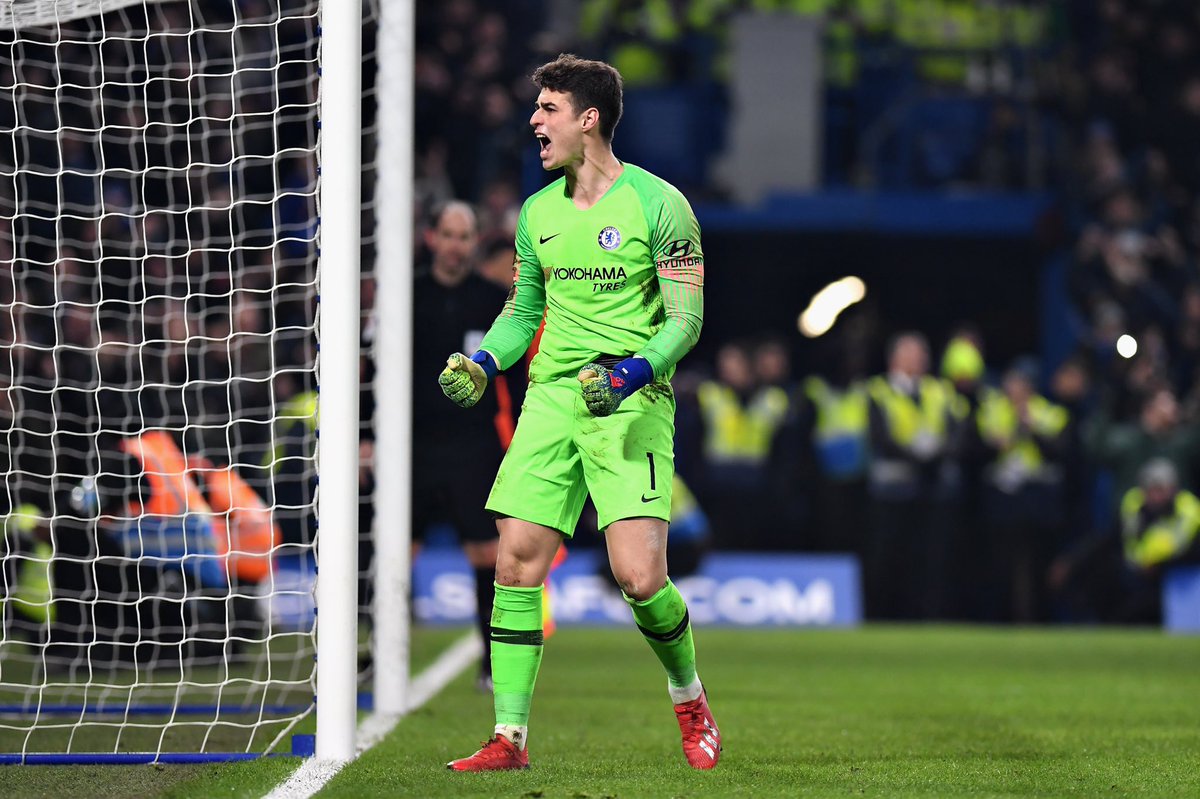 Mendy was expected to take his time upon coming to a new division, but he has made the number one spot his own in just a few matches. Chelsea have been able to register a string of clean sheets – after previously struggling to even pick up one – in the last few weeks. The latest of those clean sheets came in the 3-0 victory over Burnley. Mendy has now become the first Chelsea goalkeeper since Petr Cech to pick up three successive clean sheets in the Premier League. Cech created this record back in 2004 after similarly signing from Rennes.

Due to the poor form of Kepa, Chelsea had to take drastic measures including the recall of Petr Cech from retirement. The 38-year-old serves as the sporting director but he has been included in the squad for the season.”I’ve been following him for three-and-a-half years, when he was at Reims. At the start, it was Christophe Lollichon who told me about him, because he had been unemployed.Since then, Edouard has continued to improve, season after season. When it became clear last summer that a new goalie was needed to compete with Kepa and Willy Caballero, I internally suggested several names, including Edouard,” said Cech.