John Motson, BBC commentator had said that the 5-0 win by Chelsea over Everton was the best 90 minutes of football he has ever seen all through his career as a commentator.

He made the comments on BBC 5 Live where he claimed that the game was a “football on another planet.”

Chelsea made an excellent performance at Stamford Bridge, thrashing Everton 5 goals to nil in a match where 25-year old Eden Hazard came off as the star of the show. The Belgian forward scored a brace during the game, with goals from Marcos Alonso, Diego Costa and Pedro adding up to make it five.

Blues boss Antonio Conte used the 3-4-3 formation, which he had also once used whilst at Juventus, and with the Italian National team. The formation ensured that Chelsea also had a non-porous defence.

While speaking about the game, Motson had said,

“This was the best 90 minute performance I have ever seen in the Premier League.

Also, he opined that Chelsea might just come off as the Premier League champions if Conte maintains the tempo, whilst training with his boys four or five days every week.

Chelsea are currently 2nd on the league table, just a point below first-placed Liverpool who also tore Watford apart at the Anfield stadium, winning 6-1. They have also won their last five Premier league games without conceding any goals but garnering a total of 16 goals in the process.

Chelsea midfielder John Obi Mikel has stated that Chelsea is a fitter team under Antonio Conte than they were under Jose Mourinho. 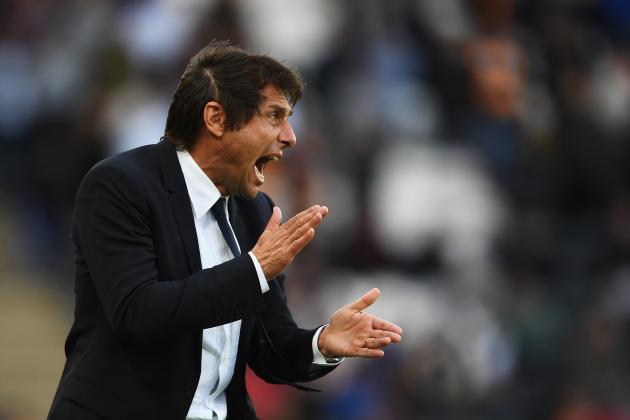 He said that he has not run that much during a pre-season with any other teams. He said that Antonio Conte is a manager that place a lot of emphasis on fitness and that he wants to make sure that his players are ready for physical battles.

John Obi Mikel said that Antonio Conte makes use of double training sessions in order to improve the fitness levels of the players and this is definitely helping the team. He said that Antonio Conte has brought many changes to the team and that he has also changed the way the players eat. John Obi Mikel believes that this will improve the way the team plays and that the benefit will be seen during the course of the season.