Liverpool midfielder Georginio Wijnaldum has admitted that it would be disappointing to end the campaign without winning any silverware. The Reds went toe-to-toe with Manchester City in the pursuit of the Premier League title but they were eventually finished as the runners-up with the Citizens outclassing them by the solitary point. 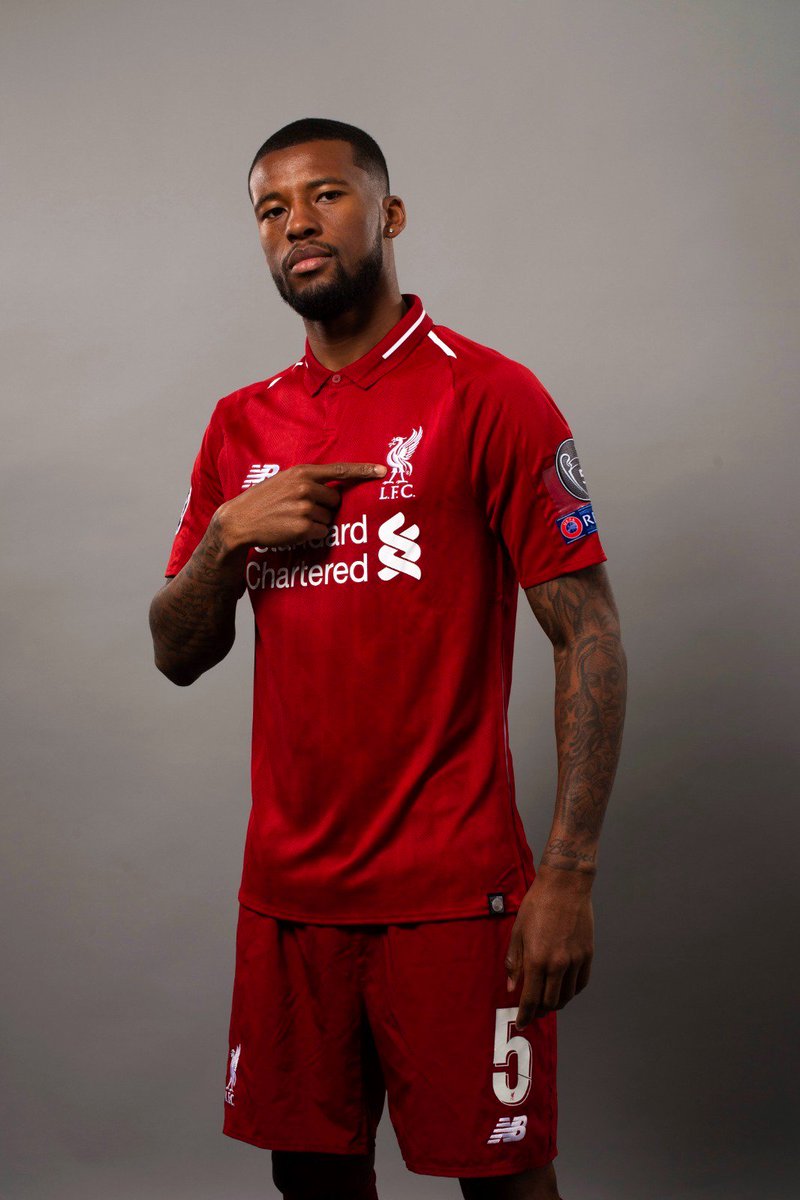 Still, the Reds have the opportunity to end their seven-year trophy drought with the Champions League crown and Wijnaldum insists it would be really sad to come up with nothing in the final against Tottenham Hotspur, he said: “If you look back when you’re on vacation on this season, I think everyone will realise we had a really good season, a wonderful season. Ninety-seven points, we’d normally be champion with.
END_OF_DOCUMENT_TOKEN_TO_BE_REPLACED