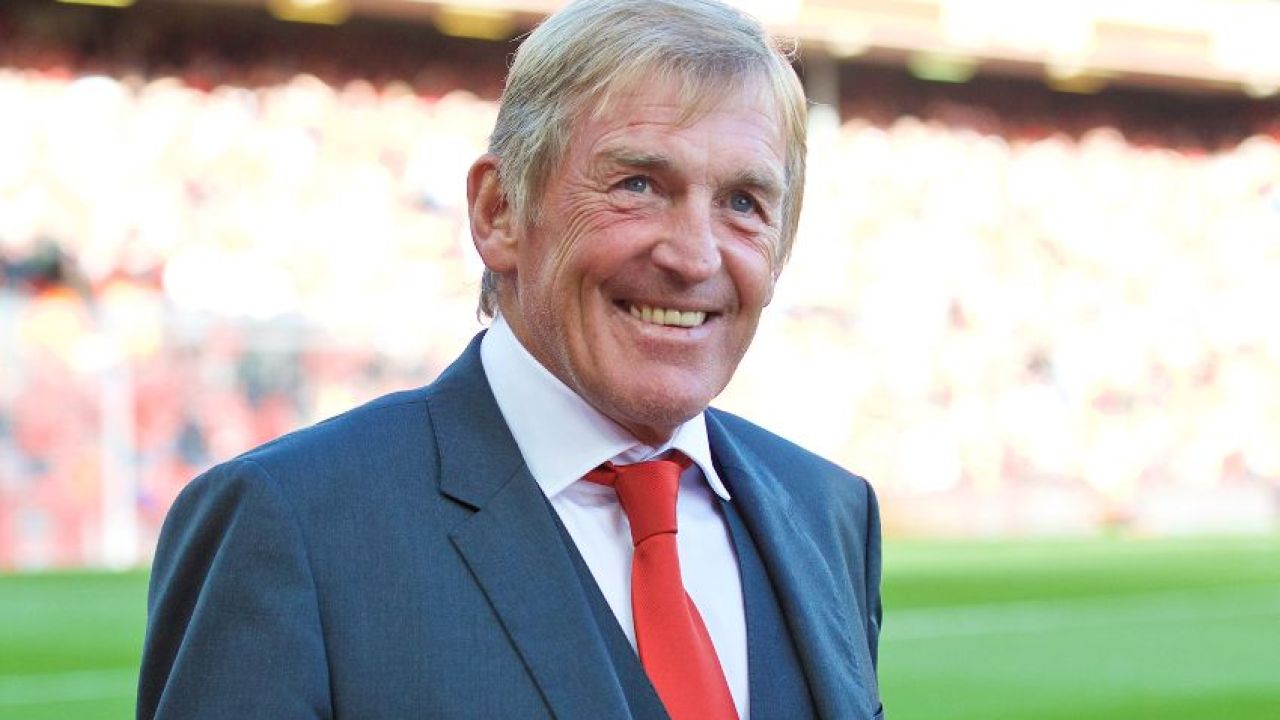 Under him, the club has won the Champions League and is now leading on the Premier League table. He has transformed into an exceptional captain with leadership skills and good mental strength. He was the one who lead the campaign along with Premier League players for the NHS fund to raise money for people who are suffering during the period of COVID 19 pandemic.
END_OF_DOCUMENT_TOKEN_TO_BE_REPLACED