In the Italian Serie A, Napoli drop points for the first time this season following their goalless draw against AS Roma at the StadioOlimpico on Sunday evening. The result ended their eight-match winning start to the season though they are still the top team in the division on goal difference away from AC Milan in second place.

Napoli and Milan are the only unbeaten teams in the Italian Serie A. The two teams have 25 points after nine games.
END_OF_DOCUMENT_TOKEN_TO_BE_REPLACED 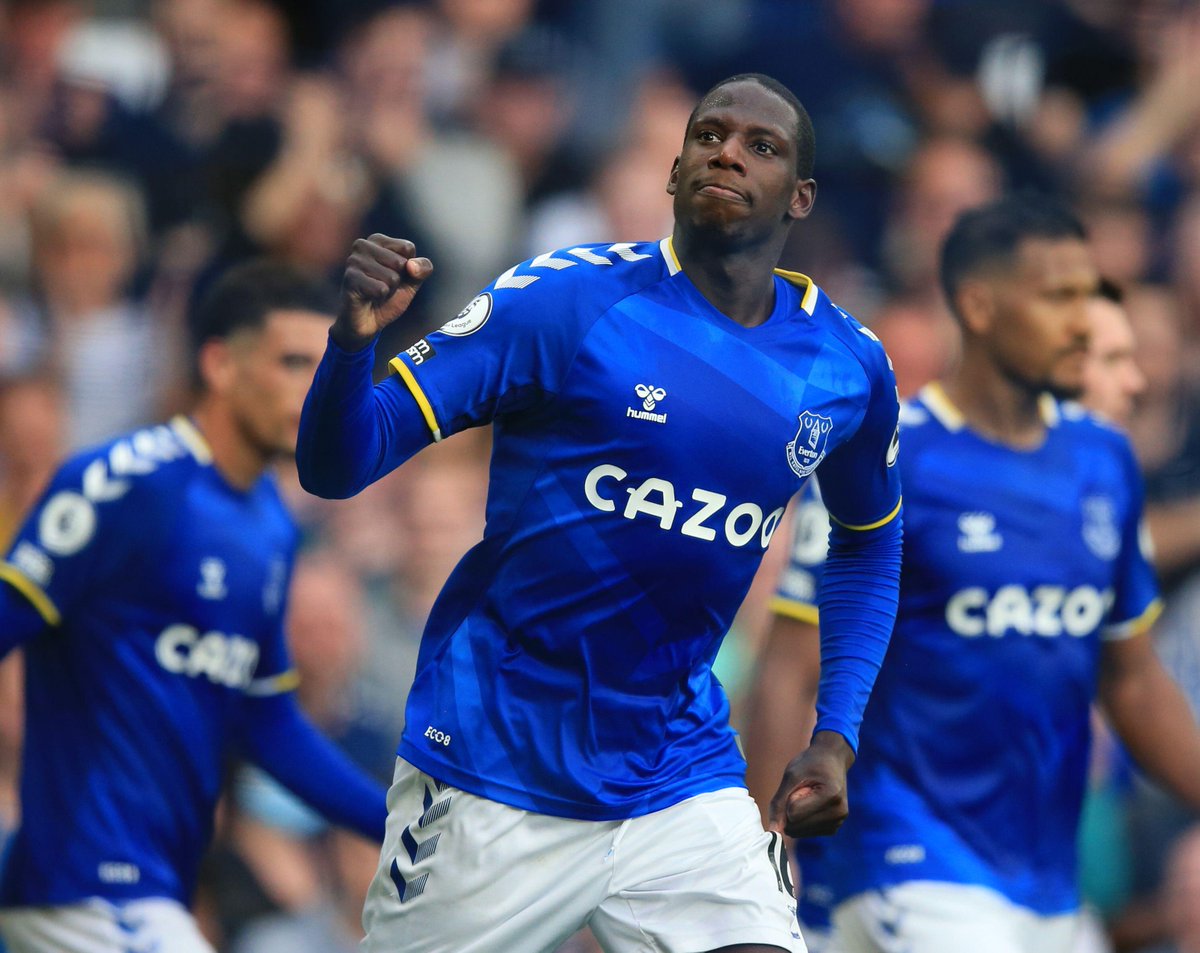 Frenchman Doucoure has been one of the standout players for the Toffees this season but he’s set for a long spell on the sidelines after he sustained a foot injury in the last league game at home to West Ham United. The injury to Doucoure heaped more misery on an Everton side who lost their first league game at home against the Hammers. Italian centre back Angelo Ogbonna scored in the second half to lead West Ham United to a 1-0 win at the expense of their hosts. END_OF_DOCUMENT_TOKEN_TO_BE_REPLACED