Roma forward Radja Nainggolan claims that new Chelsea signing Jorginho is one of the most difficult opponent he has faced in Italian football. The 26-year-old has been signed by Chelsea for a fee of around £ 53 million, although a small portion of this fee is believed to have gone as a compensation for Maurizio Sarri. The Chelsea manager has been reunited with his former midfielder, who was extremely influential in the 4-3-3 formation employed by Napoli throughout the 2017-18 campaign. Jorginho was subjected to interest from Manchester City even a couple of weeks ago. 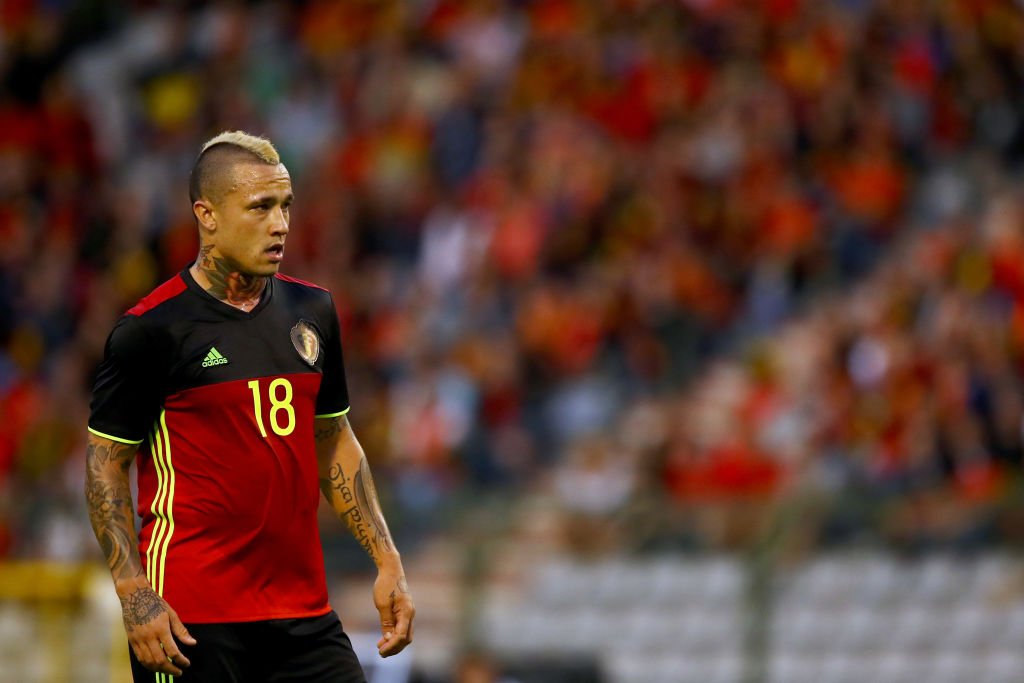 It is even believed that the reigning Premier League champions agreed a £ 44 million deal for the player but Napoli reportedly forced him to join Chelsea, who are ready to pay the compensation for Maurizio Sarri.Jorginho was of interest to Manchester City as a means of improving the central midfield. He is now expected to play alongside N’Golo Kante in a revised formation at Chelsea. The blues have been using a 3-5-2 formation, which has become the norm over the last couple of seasons, to great success under Antonio Conte. The Italian was able to guide Chelsea to 2 major trophies in the last two seasons before leaving the club a couple of days ago.
END_OF_DOCUMENT_TOKEN_TO_BE_REPLACED