It’s hard to predict that English Premier League club Chelsea will be signing a lot of players this summer, given how much they splashed in the last transfer window to secure a couple of signings. Although they are expected to dip their hands into the market and bring on new faces to the club, they could be working with a tighter budget than they did the last time and it would be very much understandable if they were to do that. 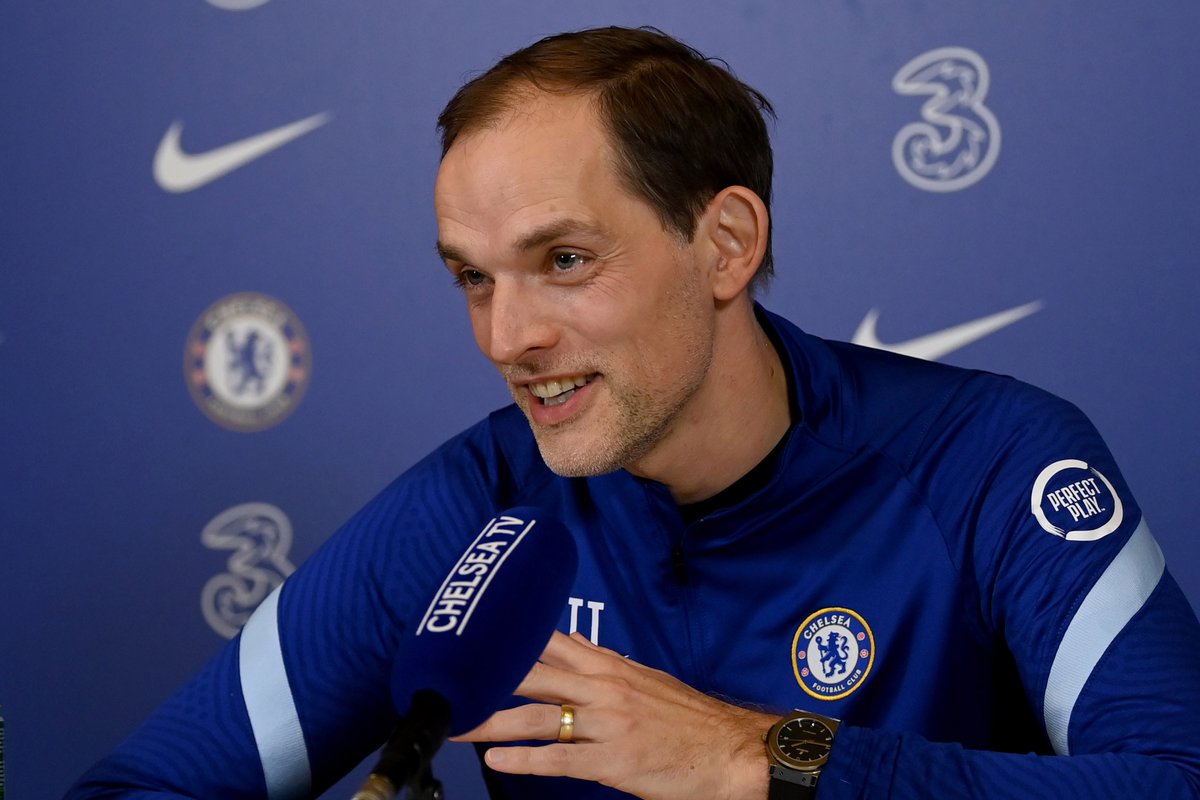 The last time they were very active in the transfer window, they signed several players across Europe and even though many thought they were overseeing spectacular signings back then, that has not really been the case.
END_OF_DOCUMENT_TOKEN_TO_BE_REPLACED