Arsenal manager Arsene Wenger is keen to end his Gunners association on a high note. Earlier in April, the Frenchman announced that he would be ending his 22-year reign with the Gunners during the summer and the 68-year-old is now keen to end his spell on a positive note with Europa League success being a possibility. 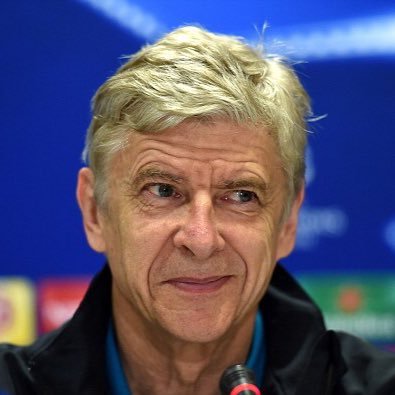 Speaking on the club’s official website, he said: “I don’t know what I will do next season. At the moment, I would like to finish my job well. I believe a man has to give his best as long as he is somewhere, with all his commitment and energy. I would like one day to know I worked with all my energy until the last day. I would like to look back and think I finished this love affair well.” END_OF_DOCUMENT_TOKEN_TO_BE_REPLACED