Spanish midfielder Ander Herrera has said that he had differences with the Manchester United board which meant that he had to pursue a fresh challenge elsewhere. The 29-year-old was in a contract standoff with the Red Devils for the past year and he eventually decided to move on after the expiry of the deal last month. 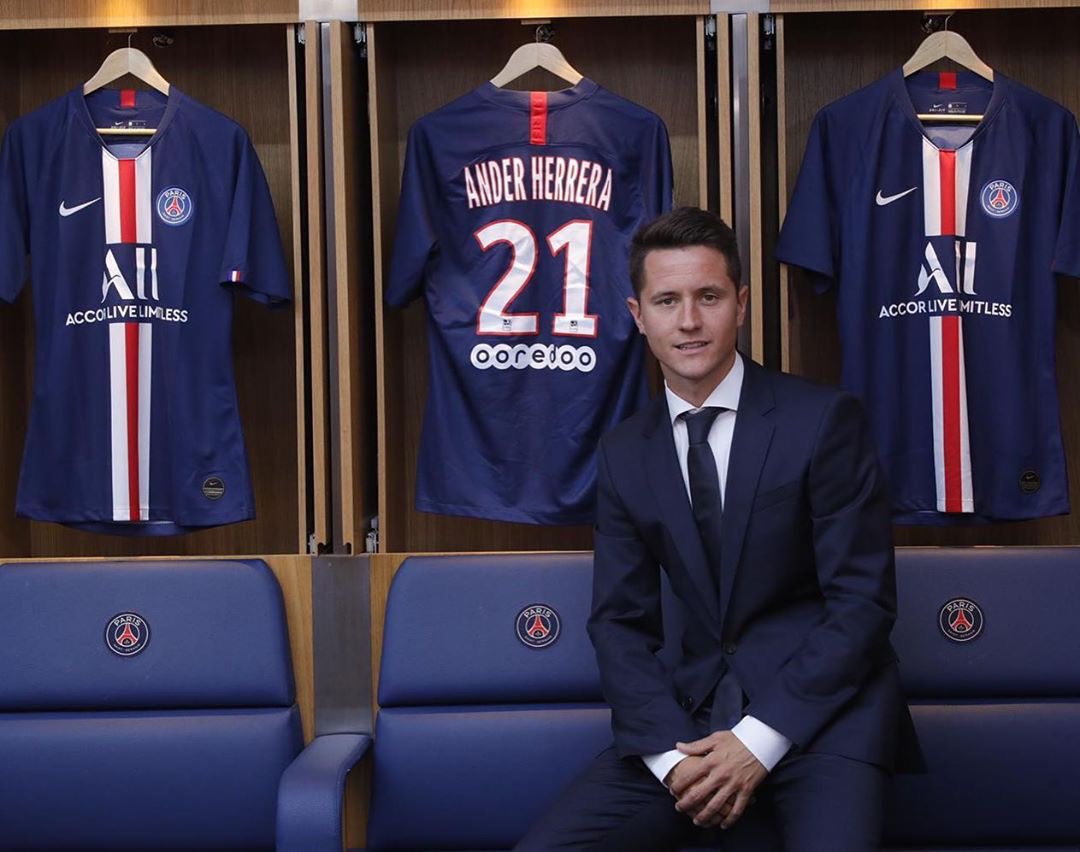 Speaking to Marca, the former Athletic Bilbao graduate revealed that he did not feel important with the club’s plans for the future and that influenced the decision to join Les Parisiens, he said: “I don’t like looking at the past but there were differences regarding the project and my importance within it. I was very happy, I have a lot to thank the club for, the fans and also Solskjaer. He did a lot for me to stay but things didn’t happen. They [United] arrived late [with the contract offer] and, by then, I’d already made the decision to play in Paris.”
END_OF_DOCUMENT_TOKEN_TO_BE_REPLACED