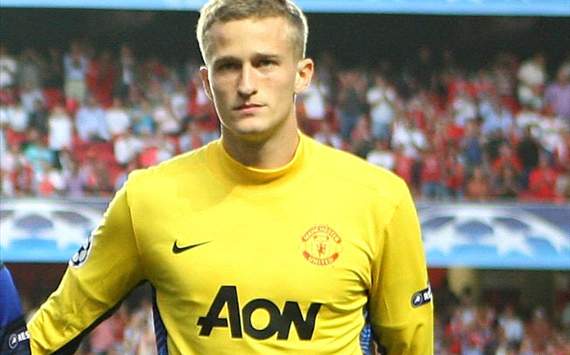 He said that the Red Devils had experienced mixed fortunes ever since Sir Alex Ferguson retired from management and he feels that with Jose Mourinho the team is now again capable of challenging for trophies.

Anders Lindegaard who is currently playing in the Championship for Preston North End said that he still follows Manchester United. He said that fans had been frustrated in recent years with the team unable to mount a challenge for the title, but he feels that things will change under Jose Mourinho.

The former United goalkeeper said that there is already signs that the team is improving with the League Cup triumph and that he feels that Manchester United has a great chance of winning the Europa League as well. END_OF_DOCUMENT_TOKEN_TO_BE_REPLACED