Manchester City have confirmed that Raheem Sterling has sustained a hamstring injury which has ruled him out of the forthcoming Premier League clash against West Ham United. The England international sustained the problem during the shock 2-0 defeat at Tottenham Hotspur and it now appears that he could be sidelined for around two to three weeks. 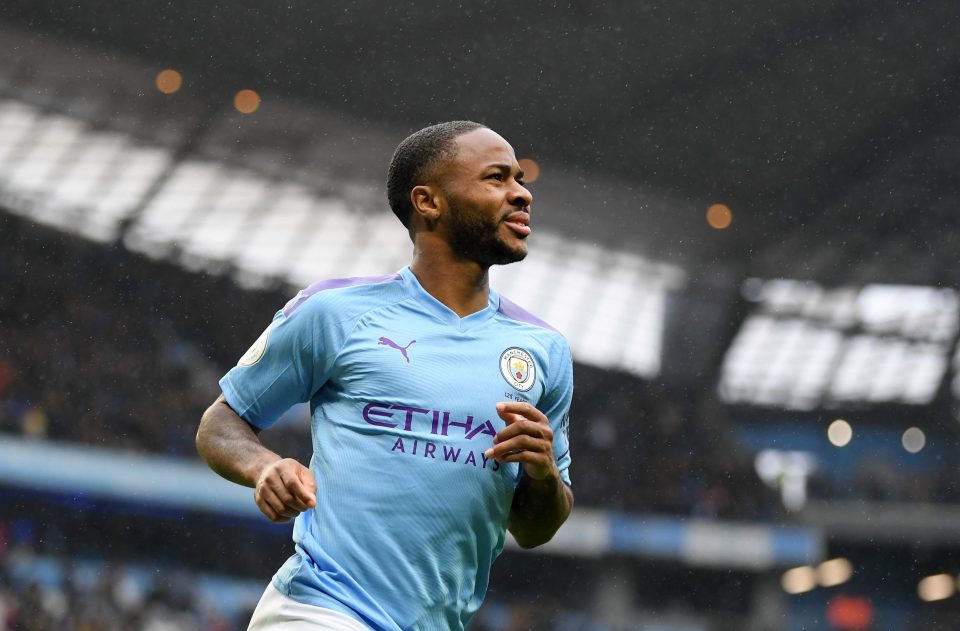 “Raheem Sterling will miss our game against West Ham this weekend after scans revealed he has suffered damage to his left hamstring. Everyone at City wishes @sterling7 a full and speedy recovery,” the Premier League holders tweeted ahead of the weekend’s top-flight game against the Hammers. END_OF_DOCUMENT_TOKEN_TO_BE_REPLACED