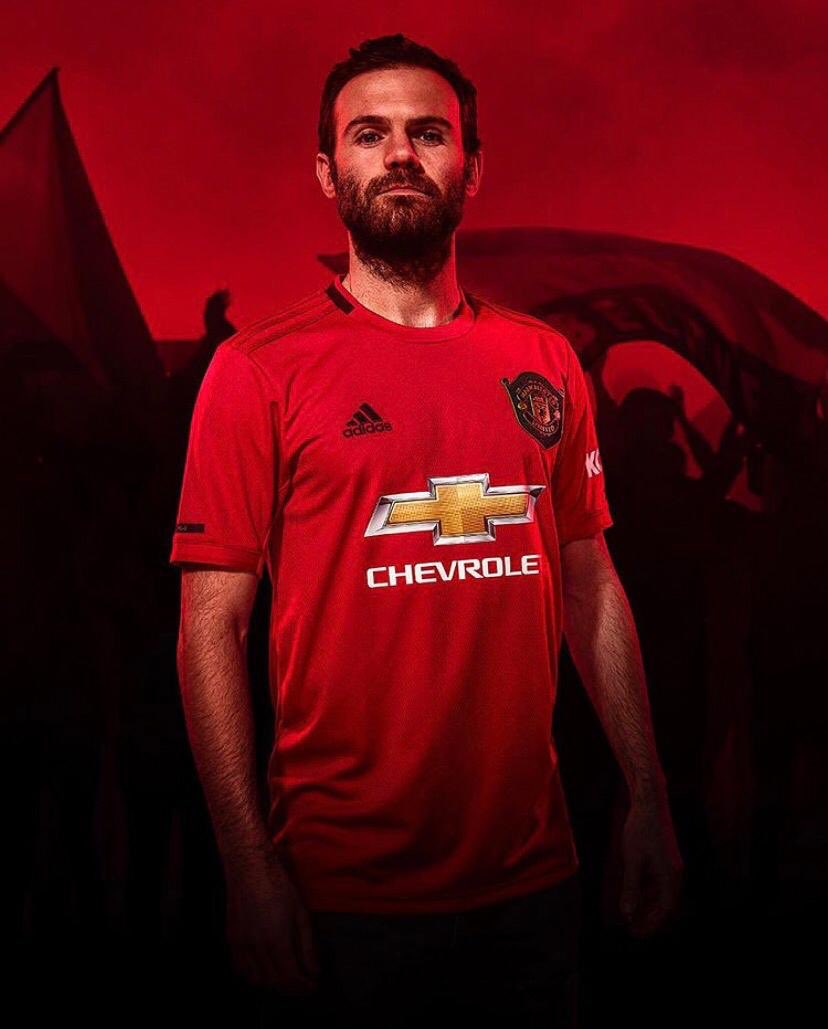 Speaking to the club’s official website, Mata said: “It is a real honour to continue to represent this amazing club and our incredible fans. I have been at Manchester United for five years and I am proud to call Old Trafford my home. I am looking forward to working with Ole [Gunnar Solskjaer] and his fantastic coaching staff; the vision that they have for the club is truly exciting and I am so happy that I will be a part of that.”
END_OF_DOCUMENT_TOKEN_TO_BE_REPLACED

Former Chelsea star Frank Lampard has indicated that he is focused on the managerial role at Derby County amid the speculation linking him with the Blues job. The 40-year-old has done tremendously well during his debut season in management and he has the opportunity of propelling Derby to the Premier League, should they beat Aston Villa in the Championship play-off final.

Amidst this, there have been reports suggesting that he could take over at the helm at Chelsea this summer but Lampard has stressed that he is concentrating on the Rams duty for the moment, he said: “When I started out in management, people said; ‘Your dream must be to be Chelsea manager.’ It’s an easy link. My dream was to do as well as I can day in and day out to be successful. I can’t call that one. Those things happen or they don’t or whatever. My focus is completely on the here and now. I find it quite difficult because (Chelsea) have got a game coming up. More importantly for me we’ve got a game coming up before that.”
END_OF_DOCUMENT_TOKEN_TO_BE_REPLACED