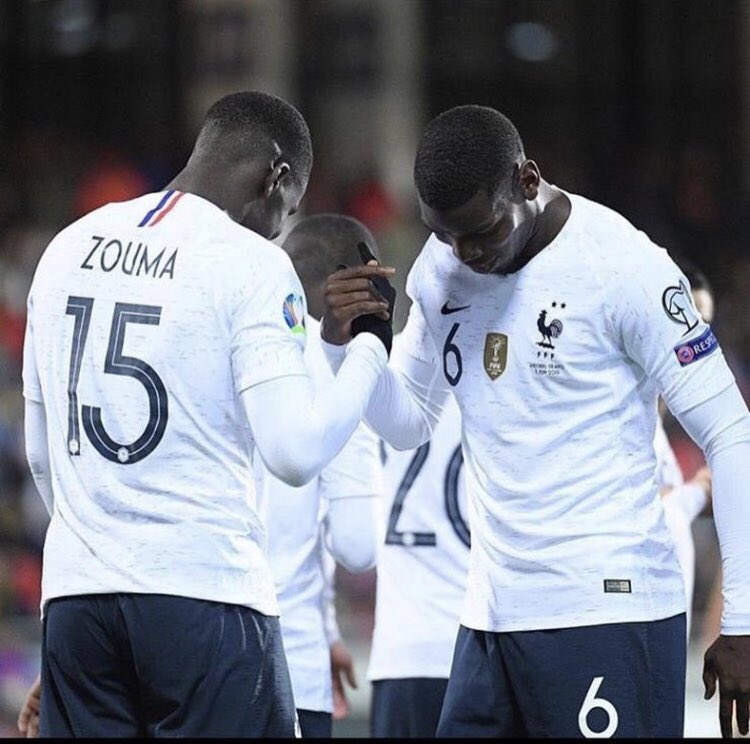 Giroud has personally voiced the concern on several occasions on international duty and when asked about his teammates’ struggles, Zouma acknowledged that the 33-year-old is disappointed with the present situation at the Blues, he told Canal+: “He is frustrated, he wants to play more. Like any football player, he wants to be on the pitch, but he is taking everything very calmly. “He is a professional, he works hard in training. I have a lot of respect for the player he is. As someone in the dressing room, he is someone who gives advice to Tammy and Michy.”
END_OF_DOCUMENT_TOKEN_TO_BE_REPLACED