The Premier League is set to lose yet another player to the Chinese Super League as reports say Chelsea striker Diego Costa has signed a pre contract with Tianjin Quanjian. 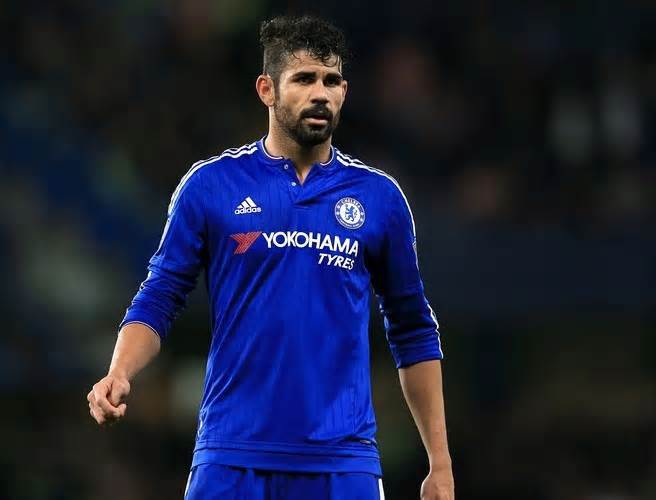 The Spaniard is set to line up alongside Axel Witsel and AlexandrePato for a whopping €30 million per year in wages.

The deal would reportedly be concluded in May, with the Blues in unison with the whole affair. The player was spotted with his agent Jorge Mendes and reps of the Chinese outfit. The transfer would cost the Far East side €90 million to complete. This should be enough as Chelsea hunt a replacement for Costa. Alvaro Morata, RomeluLukaku and a few others have been linked with the striking role at Stamford Bridge but happenings in the summer would decide. END_OF_DOCUMENT_TOKEN_TO_BE_REPLACED

On April 11 of 2017, Borussia Dortmund was scheduled to face off with As.Monaco for their 1st leg of the quarter-finals match from the UEFA Champions League but due to explosions and possible terrorist threats and attacks, this match was post-poned to the following day. There was an incident that occurred which ended up with the team bus of Borussia Dortmund being damaged and exploding. Marc Batra was the only player who ended up injured and the Spanish defender had to be hospitalized and fortunately for Batra, it wasn’t anything too serious.

This unfortunate event sparked a string of concerns and doubts surrounding Premier League players and Chelsea players were recently forced to enter the fire entrance of the Radisson Hotel as they were traveling and getting ready for their Premier League match against Manchester United which took place on April 16 and resulted with Jose Mourinho’s squad coming out on top with a 2-0 victory.

The Chelsea players were not allowed to enter the front entrance due to concerns of a possible attack. END_OF_DOCUMENT_TOKEN_TO_BE_REPLACED