Chelsea midfielder N’golo Kanté is one of football’s most quiet, yet most prolific players in his position. The France international defensive midfielder is a quiet man up close but does a lot of work on the pitch and is one of the most important players in the Blues’ team. The fantastic midfielder has a lot of fans across the world who are always impressed by his style of play whenever he steps on to the pitch. He has often been praised by his past and present teammates, pundits, and even rival players. 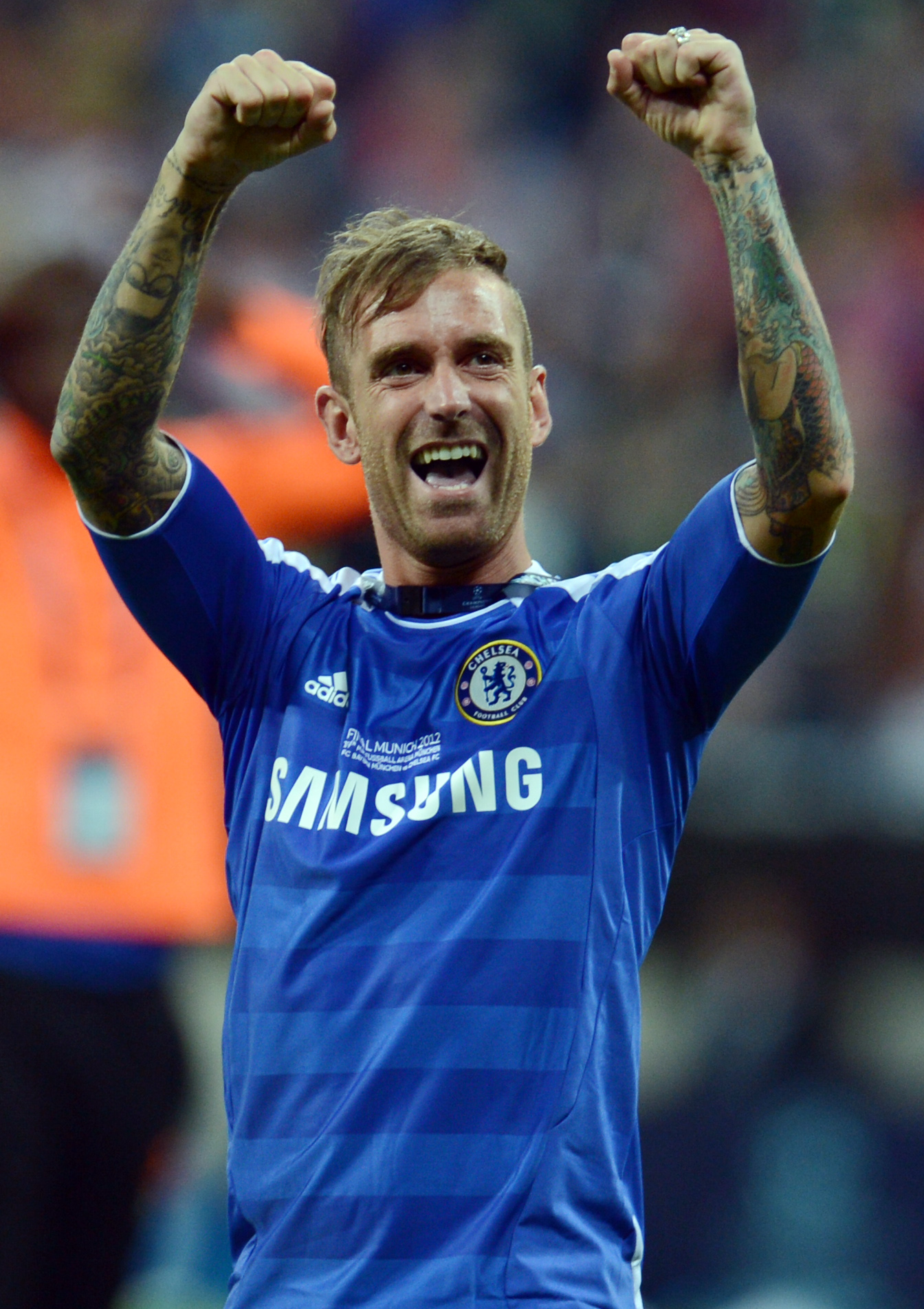 One of his admirers is a former midfield star of Chelsea, Cesc Fabregas. Fabregas played for Chelsea under José Mourinho and won the Premier League title under the Portuguese coach before leaving the club on a permanent basis. Following Kanté’s recent performances for Chelsea, including the role he played in helping the Blues snatch a win against Liverpool away at Anfield, Fabregas had hailed the Frenchman, insisting that the former Leicester City man is the engine of Chelsea’s midfield and that he deserves a lot of respect.
END_OF_DOCUMENT_TOKEN_TO_BE_REPLACED

Tottenham Hotspur are said to be plotting a summer move for Burnley shot stopper Nick Pope. The North Londoners might need a new goalkeeper in between the sticks with current first choice Hugo Lloris set to depart the club in the summer if recent reports are to be believed. The Spurs shot stopper has been heavily criticised for his performances in the league this season.