The English Premier League is not only known for being one of the best in the world, but it is also the most-watched league in the world and it houses some of the best football stars in the game as well.

With some of the best and most successful clubs also contained in the league, it is a dream league for a couple of other football stars who have made it clear they would love to play in the league at one point in their career.
END_OF_DOCUMENT_TOKEN_TO_BE_REPLACED

Manchester United manager Olé Gunnar Solskjær will have a selection headache when his side travel to Spain to take on Granada in the first leg of their UEFA Europa League clash. The manager will particularly be frustrated at how his side crashed out of the Emirates FA Cup after losing 3-1 against fellow Premier League side Leicester City in what was a horror performance from the United players. 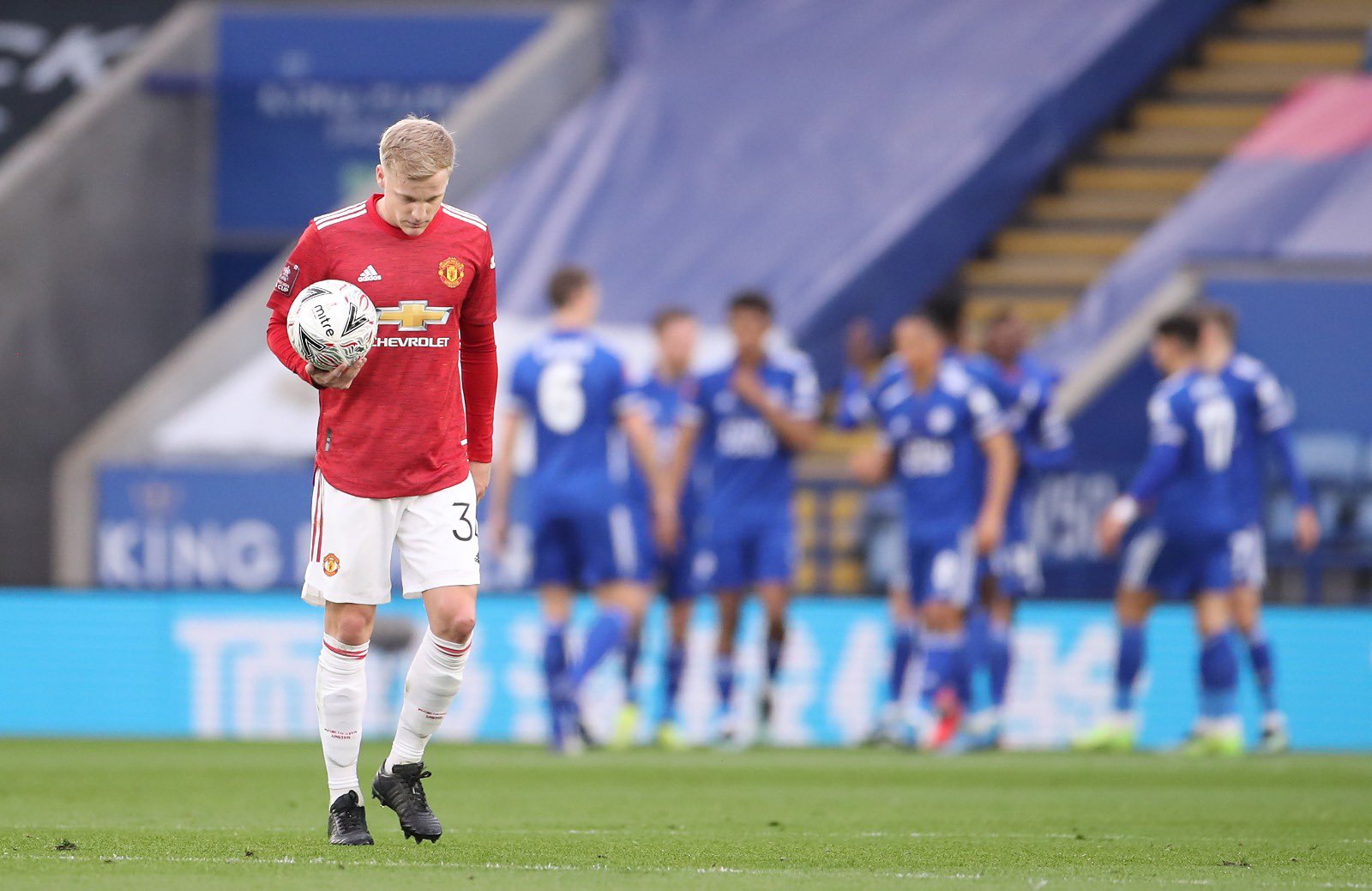 Dutch international midfielder Donny Van de Beek was particularly singled out for major criticism after a personal disastrous performance that saw him lose possession a couple of times. The midfielder also misplaced a couope of passes and was a complete shadow of his true self.
END_OF_DOCUMENT_TOKEN_TO_BE_REPLACED