Liverpool manager Jurgen Klopp is still waiting for the next time when his whole players will be fit and have his full squad at his disposal available for selection. The German coach has endured an injury-plagued season so far as the club continue to wallow deep into injury crises.

However, he may finally have a reason to smile as one of his stand-out performers this season who is sidelined with an injury has provided a positive injury update while away.
END_OF_DOCUMENT_TOKEN_TO_BE_REPLACED

When Chelsea paid a club-record and world-record fee to secure the signing of Spanish goalkeeper Kepa Arrizabalaga from the Spanish La Liga in 2018 under Maurizio Sarri, the feeling around the club was that they had finally laid their hands on a shot-stopper for the next decade. 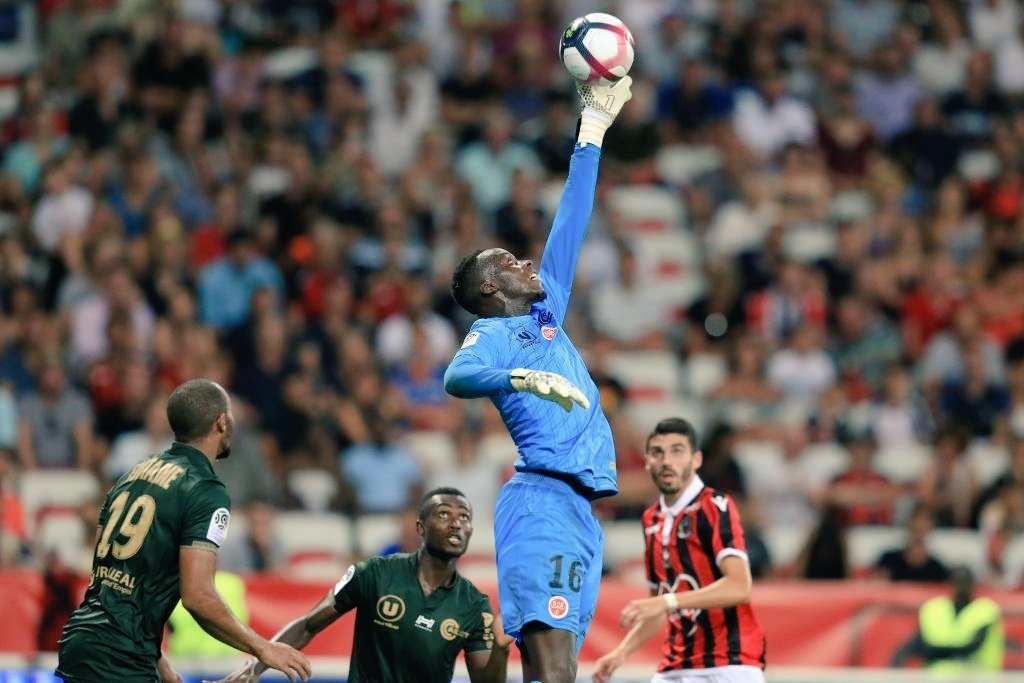 During his first full season at Chelsea, Kepa impressed the club’s bosses and was then handed an automatic starting role given his good form. But the story began to change for the worse during his second season.
END_OF_DOCUMENT_TOKEN_TO_BE_REPLACED