Tottenham could be set to sell Dutch international winger Steven Bergwijn to Premier League top four rivals Arsenal this summer, according to an eye-opening report. The Gunners are said to have shown an interest in signing Bergwijn from Spurs ahead of next season, with the 24-year-old’s future at the Tottenham Hotspur Stadium looking doubtful after another underwhelming season.


And despite the bitter hostilities between the two clubs, there remains a chance that a deal could be struck for Antonio Conte ’s player to switch allegiances in North London and complete a move to the Emirates Stadium in search of a career kickstart.
END_OF_DOCUMENT_TOKEN_TO_BE_REPLACED

Liverpool have been tipped to start looking for ways to sign replacements for their players who are already nearing the end of their careers. They have also been tasked with the responsibility of letting go of players who want to leave the club, while also having at the back of their mind that they would need to sign replacements for such players as well. One of the players who fits into this category is Belgium international striker Divock Origi. With the striker out of contract this summer, it’s possible Liverpool will be looking to acquire a forward who won’t mind if they don’t feature as often as the Reds’ more illustrious forwards. 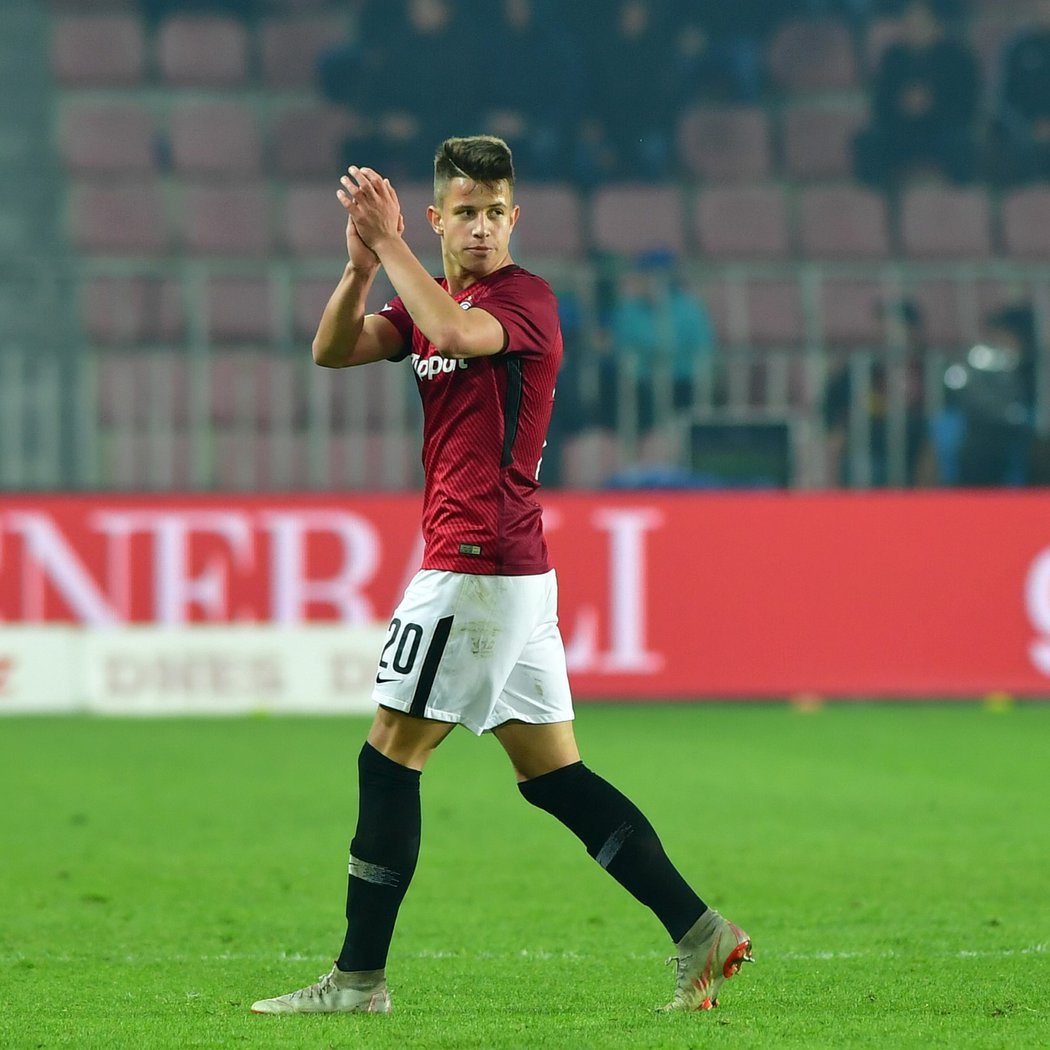 The obvious strategy would be to sign a young player who can learn from the world class players at the club and continue to develop over the next year or two. Whether this is Liverpool’s plan or not, they have been linked with Czech striker Adam Hlozek and not for the first time. The 19-year-old was reported to be of interest to the Reds around 12 months ago, though obviously nothing came of the speculation at the time. END_OF_DOCUMENT_TOKEN_TO_BE_REPLACED