Cardiff City captain Sean Morrison has hailed the performance of the team following their 2-0 win over Brighton & Hove Albion on the road on Tuesday night. The Welsh outfit had faced a must-win game to keep their survival hopes alive and they managed to do so with Morrison and Nathaniel Mendez-Laing finding the scoresheet. 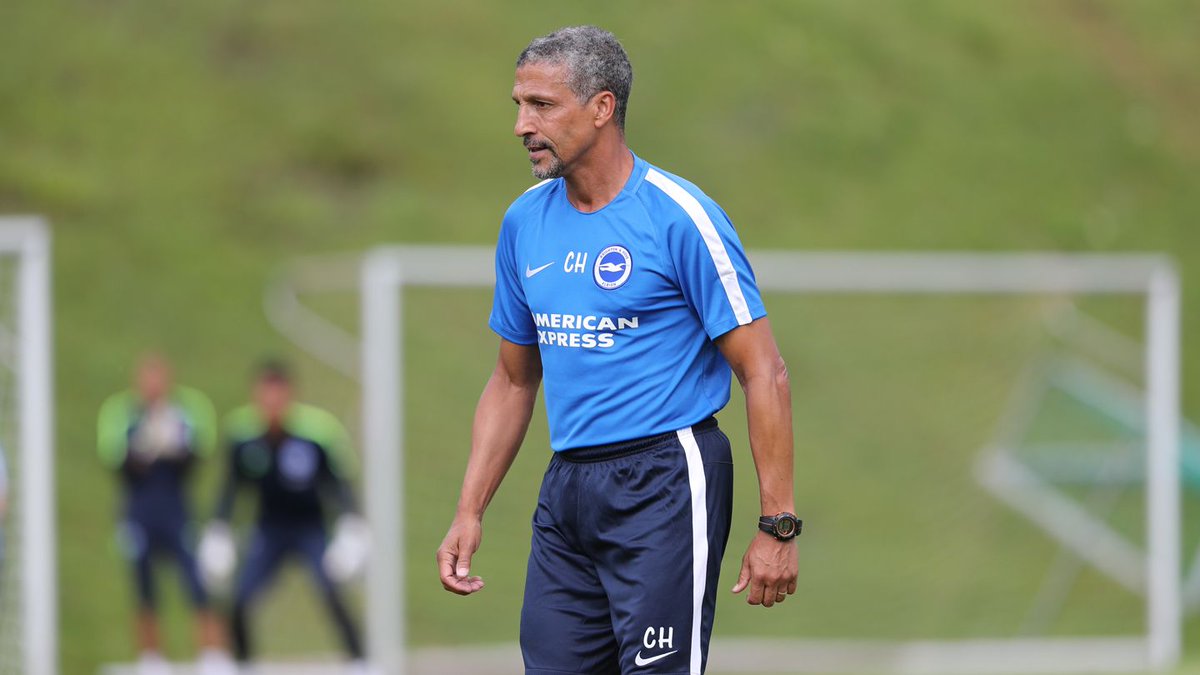 Speaking after the game, Morrison acknowledged that the club were facing a do or die situation on the night and they managed to excel in flying colours with the three points, he said: “It was do or die tonight. It was a very important game. We’ve got two very tough games ahead of us and tonight was of great importance.
END_OF_DOCUMENT_TOKEN_TO_BE_REPLACED

Ben Johnson has been able to agree a new contract with West Ham that will keep him at the club for the next three years. The 19-year-old featured in the Premier League for the first time in the 1-0 loss against Manchester City. However, he has been featuring regularly with the first team in training. After making 16 appearances for the under 23 squad is so far this season, the defender appears to have impressed manager Manuel Pellegrini sufficiently to earn himself a new contract. This is yet another commitment from West Ham to promote from within, as the youngster has been with West Ham since seven years of age. After starting out as a winger, the 19-year-old soon became a regular at right back.

His versatility will be one of the talking points for West Ham as they look to strengthen the squad going into the summer. He has also spoken fondly about his debut, which was against one of the best teams in the Premier League. Despite his lack of experience, Johnson was able to put in a decent performance. The 19-year-old is aware that he needs to keep working hard in order to feature more regularly in the first team. Interestingly, Johnson is related to former Tottenham captain Ledley King, who happens to be his cousin. Former England defender Paul Walker is also related to Johnson.
END_OF_DOCUMENT_TOKEN_TO_BE_REPLACED