Arsenal striker Olivier Giroud could reportedly pursue a fresh challenge away from the Emirates in January, agent Michael Manuello has claimed. The France international has been sparingly used by Arsene Wenger in the Premier League with just one start during the course of the current campaign. 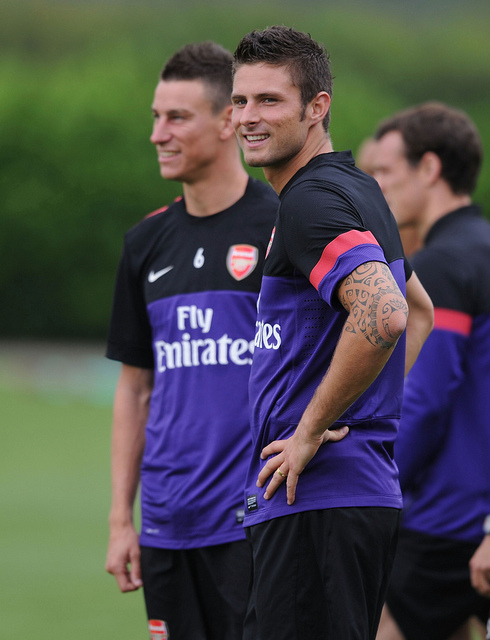 Speaking on FootMercato, Manuello hinted that his client could seek a fresh challenge in the New Year but a return to France is not on the player’s mind, he said: “Olivier will not come back to France. Unless there is a change in his state of mind, to date the intention is not to return to France. There has been no new approach from Marseille. I have no information that Marseille was trying to contact us. Now, depending on the offers, we will sit around a table and talk. The most important thing is to know what will be offered or not this winter, to find a better project.”
END_OF_DOCUMENT_TOKEN_TO_BE_REPLACED