Christian Pulisic says that Chelsea have to be much smarter when they do not have possession so that they can start getting positive results. The American winger was speaking after the club suffered a 3-1 loss to Manchester City. This was the fifth the defeat of the campaign for the blues, who have been struggling for form in the last few weeks. The alarming dip in form has sparked rumours that Frank Lampard could be relieved from his role just after 18 months after being appointed. The three goals scored from City came in the first half with Callum Hudson-Odoi scoring a late consolation for Chelsea.

The quickfire goals from City did catch Chelsea by surprise, who did improve after the break. A postmatch analysis byPulisic, who has been one of the crucial players for Chelsea in the Lampard regime, reveals that Chelsea should have done a lot more smarter work when they did not have the ball against City. Pep Guardiola’s team were able to show a lot of intelligent movement throughout the first half and it was a crucial factor behind the flurry of goals scored by Ilkay Gundogan, Phil Foden, and Kevin De Bruyne. END_OF_DOCUMENT_TOKEN_TO_BE_REPLACED

Aston Villa have confirmed that their FA Cup third round clash with Liverpool will go ahead as planned despite the absence of manager Dean Smith and his first team players. The former European champions revealed earlier on Friday that the FA Cup third round tie billed for Villa Park on Friday evening will hold as scheduled. The FA Cup tie was initially in danger of being postponed after an outbreak ofCovid-19 at Aston Villa. The club took to Twitter on Friday morning to announce that the Liverpool game will be played later in the evening. 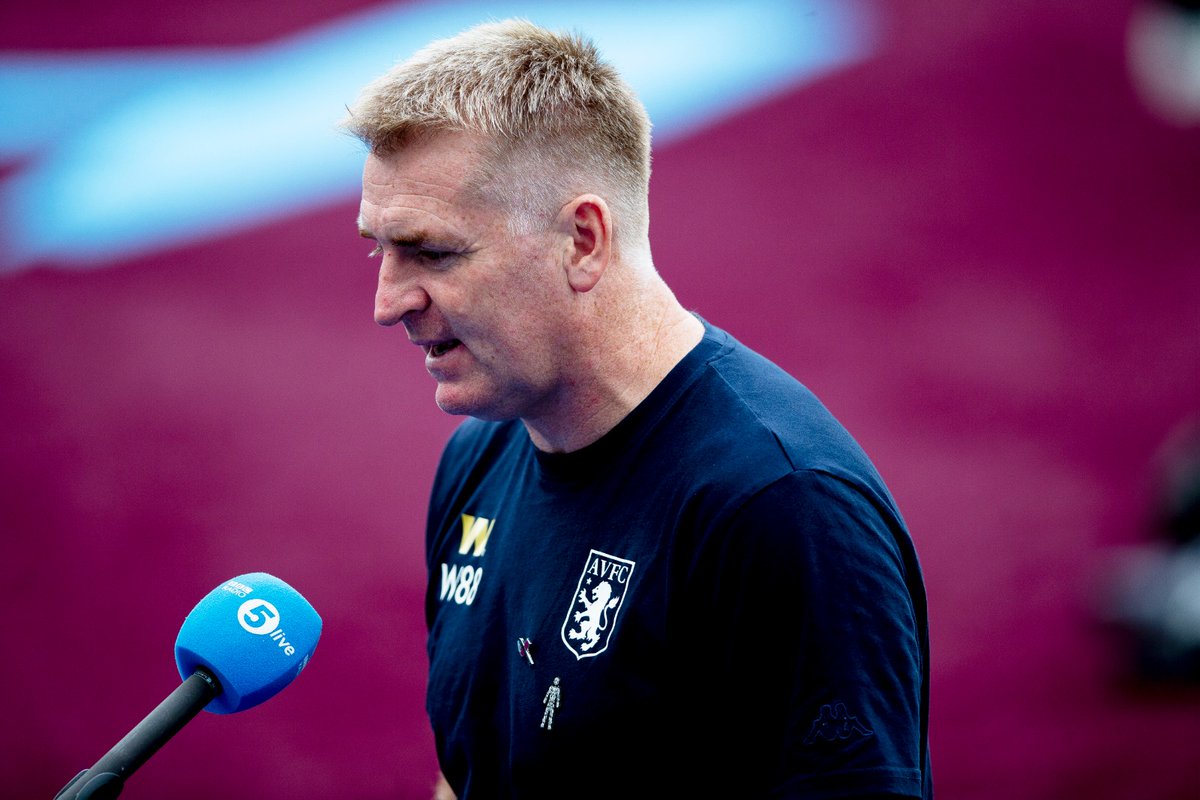 Aston Villa will have to prosecute the FA Cup tie with the Reds with the club’s u-23 and academy players due to the Covid-19 outbreak mentioned earlier. Aston Villa have had to close their training ground at Body moor Heath as a result of the significant Covid-19 outbreak. Aston Villa have been forced to turn to the youth players for the Liverpool game in the third round of the FA Cup as there’s no space for the match to be rescheduled between now and the fourth round ties in two weeks’ time due to fixture congestion. END_OF_DOCUMENT_TOKEN_TO_BE_REPLACED