Vocherbox did an analysis of Premier League clubs looking at which sides had the the value for money entertainment.

They considered the average ticket prices of all teams, and the goals’ return home and away.

Arsenal sat at the bottom of that list as the team scored 39 goals at home and netted 16 goals away but with an average ticket price of £1513.5, fans might not get as much value for their money. The fans’ disappointment in Arsene Wenger’s stay rose to a high until he delivered another life saver in winning the FA Cup. However, that is a different matter.

Tottenham continued their fine form of late as they finished behind Chelsea. However, their home goal tally of 47 at home and just nine away makes it 56 in all. With average ticket price of £1,330 they follow the Gunners closely. END_OF_DOCUMENT_TOKEN_TO_BE_REPLACED

Arsenal long-time manager Arsene Wenger is targeting the Premier League title next season after he finally agreed to remain at the club for two more years. 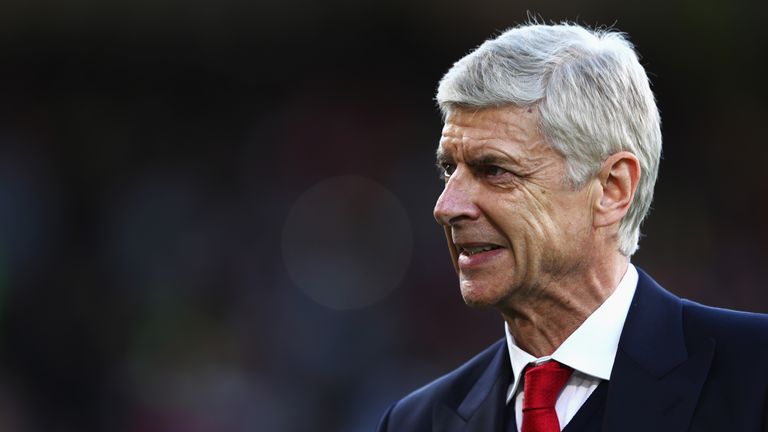 The Frenchman and the club are not certain this would be the last deal for him even though completing it would mean he has coached for 23 years.

The 67-year old boss said he is “looking forward to the future with optimism and excitement.” After a tough period under pressure at the club, Wenger came out of it but not unscathed. He is expected to boost his team strength with at least £100 million this summer.

Wenger spent a similar figure last term but it failed to yield significant results. He confirmed that there would be “some additions” as the team mounts a “sustained league challenge” next season.

Wenger led the team to fifth spot in the league for the first time in 20 years. They were 18 points behind winners Chelsea but they shocked the Blues 2-1 to lift the FA Cup on Saturday. Wenger met the owner of the club Stan Kroenke on Monday after the FA Cup victory on Saturday. There, Kroenke reiterated his support for Wenger’s stay. END_OF_DOCUMENT_TOKEN_TO_BE_REPLACED