Arsenal defender Hector Bellerin has admitted that he is relishing the prospect of playing under manager Unai Emery. The Spain international has been a regular fixture for the Gunners since the start of the season and he has been impressed with the progress witnessed under the Spaniard’s management. 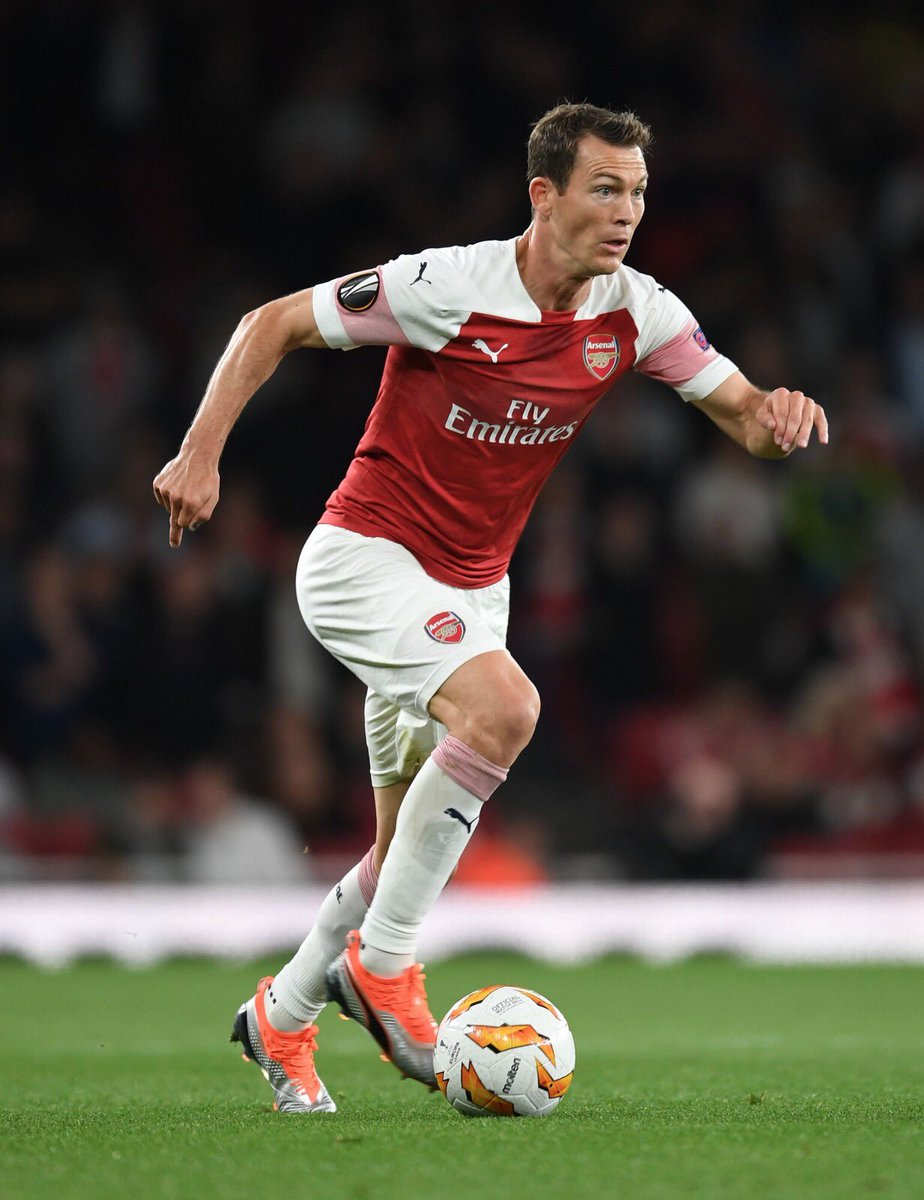 In an interview with The Times, Bellerin cited that there has been a new club atmosphere at the north London giants with plenty of fresh faces within the backroom staff. He added that he has been impressed with the application from Emery despite the team starting the campaign with successive defeats.
END_OF_DOCUMENT_TOKEN_TO_BE_REPLACED

Manchester United legend Tom Ince has admitted that he is concerned over the Red Devils’ inability to attract world-class players to Old Trafford. United experienced a rather frustrating transfer window where they could not pursue a centre-back before the transfer deadline and Ince fears the club are no longer capable of attracting big-name players. 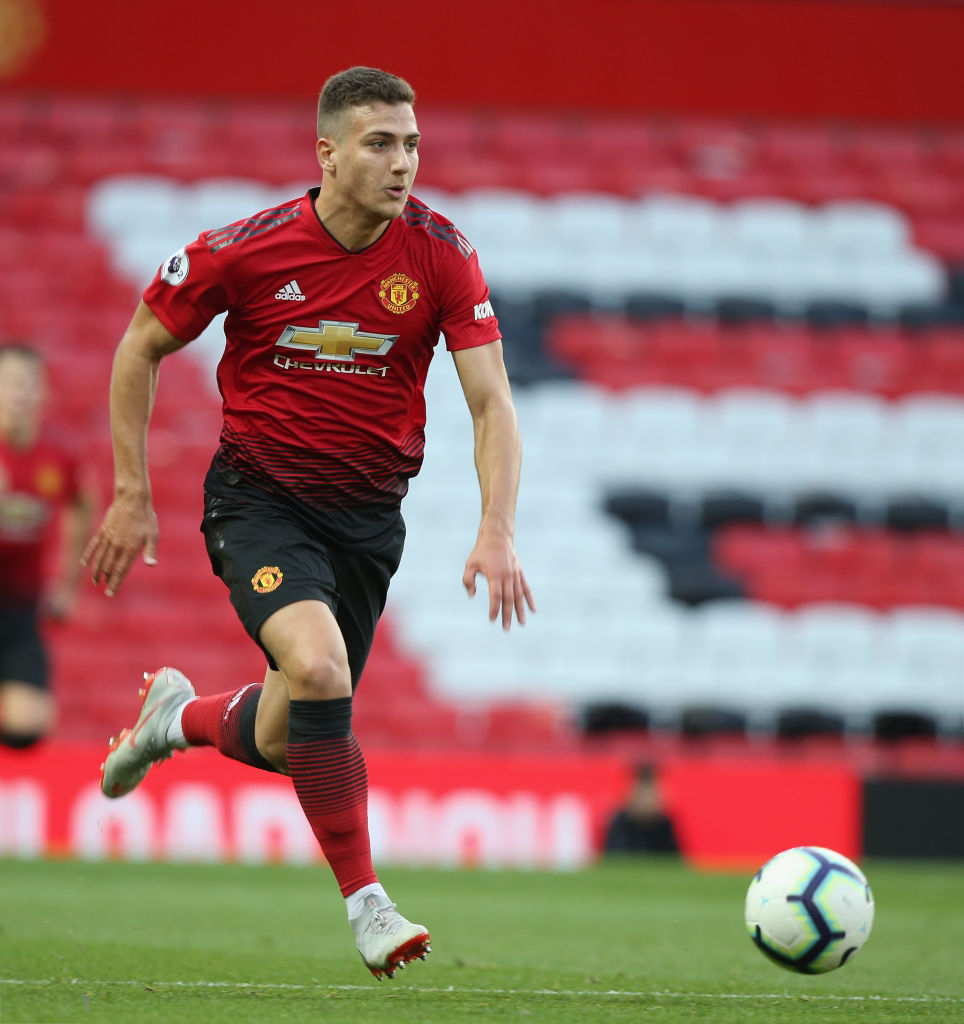 In a report covered by The Mirror, he said: “Some of the tension with Pogba I believe has come about because of what’s going on internally at the club. Mourinho had several centre-half targets, and didn’t manage to secure any of them. That is a real concern, and shouldn’t be happening at Manchester United. They’re still the biggest club in the world, but it’s a real worry if they can’t attract the big names or talent anymore. Players used to crawl on their knees to play for the club. The signings, paired with the Pogba issue, is definitely not how fans wanted to start the season.”
END_OF_DOCUMENT_TOKEN_TO_BE_REPLACED