Former Arsenal and England striker Ian Wright believes that Arsene Wenger needs to make major changes to the team if they want to challenge for the title in the future. 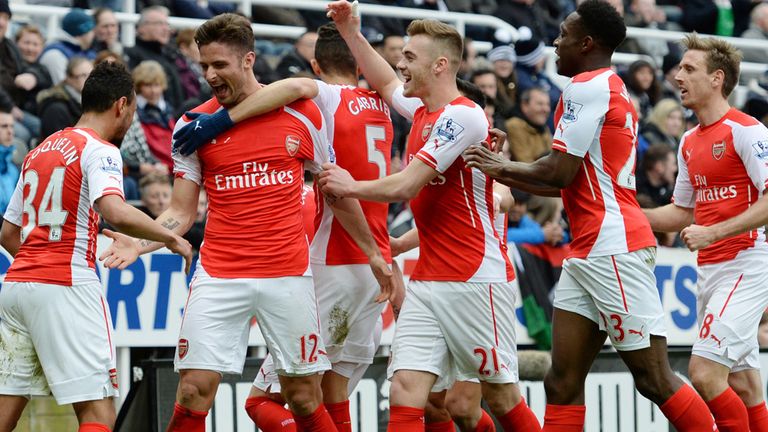 He believes that the defeat against Chelsea was the last nail in Arsenal’s title challenge this year and that the manager should be thinking about next season now.

The former England striker who has played under Arsene Wenger believes that the French manager has some thinking to do if he wants the team to challenge for the title. Ian Wright is adamant that there is no way that the current Arsenal team can win the Premier League. END_OF_DOCUMENT_TOKEN_TO_BE_REPLACED