Leeds United midfielder Kalvin Phillips has heaped praised on fellow England international Declan Rice, who has established himself as a regular for club and country. The 21-year-old has built up his reputation over the past few years and he is currently one of the first names on the team sheet for the Three Lions under Gareth Southgate. 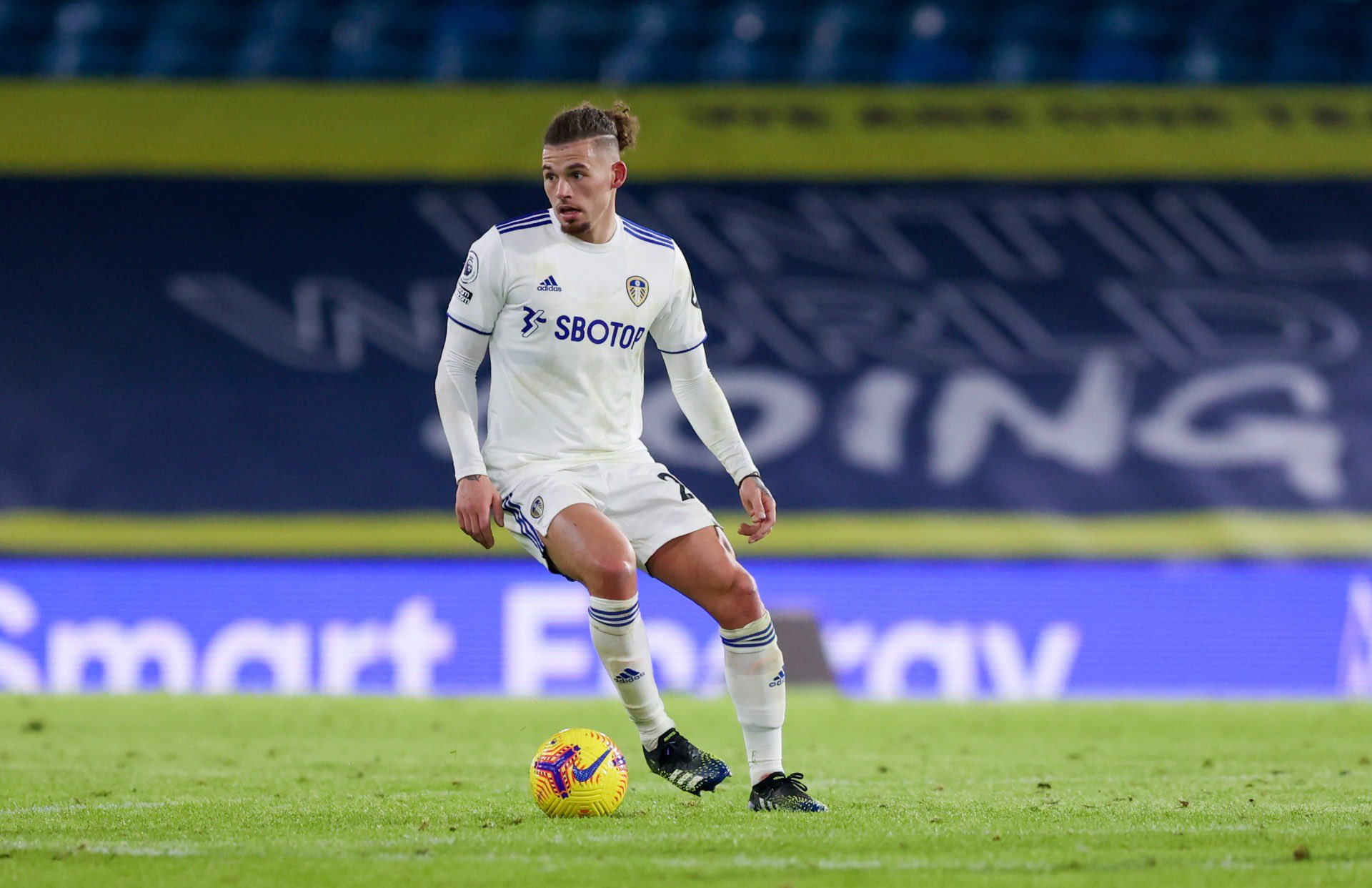 He has been earning plenty of plaudits of late and Phillips, who only recently broke into the national team setup has hailed his compatriot, he told: “Declan’s obviously a very good player. He is younger than me as well. He has got a lot of experience in the Premier League, as I have not. For him to be playing for England so young is unbelievable for him. It’s very good for him.”
END_OF_DOCUMENT_TOKEN_TO_BE_REPLACED