Everton is looking forward to signing a deal with the Albanian footballer Marash Kumbulla. The defender hadperformed exceptionally in this season which has led the attention of many clubs to him. There are many interested clubs from all over Europe. Inter Milan is one of the clubs that is closely linked tothe transfer of Kumbulla. Everton will be facing stiff competition from the Italian club. 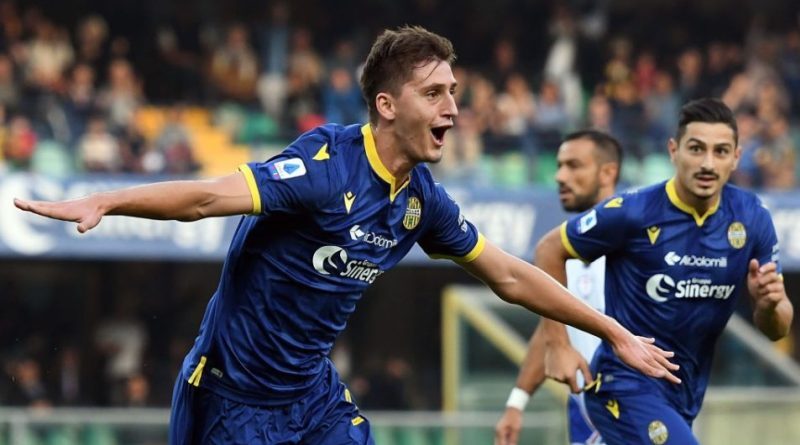 Inter has an upper hand in the deal as the defender has clarified that he is interested in staying at Serie A. This stands as a big obstacle for Everton and signing the deal. Carlo Ancelottidespite the competition from Inter is interested in signing a deal with the young player.

Marash Kumbulla started playing for Hellas Verona in 2018. He made his debut match against Catania in Coppa Italia. He made 12 appearances for the Italian club. Even though he was born in Italy he regarded to play for Albania as his parent’s lineage belongs to that country. He made his debut in the senior club on 2019 in the qualifiers of Euro 2021.

Everton has also been linked with another defender who is KalidouKoulibaly. He is currently playing for Napoli and his performance in the league has impressed everyone. There are clubs from Europe like Paris Saint Germain, Manchester United and Liverpool who are keen on signing a deal with the club.

The defender had established himself as one of the best in the football with his game in the past years. Toffees are looking forward to making their defence stronger. If they are able to sign with these two then the defence of the club will be ensured. Kumbulla is a promising player for the future as he is only 20 years old. Ancelotti being one of the best managers will make sure Everton to have the best in the transfer window.