Premier League rivals Chelsea and Leicester City are set to battle it all out on Saturday as they both seek to clinch the Emirates FA Cup title in what will be a good wrap-up to the season. For Chelsea manager Thomas Tuchel, it is an opportunity to win his very first title in charge of the Blues and for Brendan Rodgers, Leicester City manager, it would be a great way to end the season and also a chance to win his first title since taking over at the club. 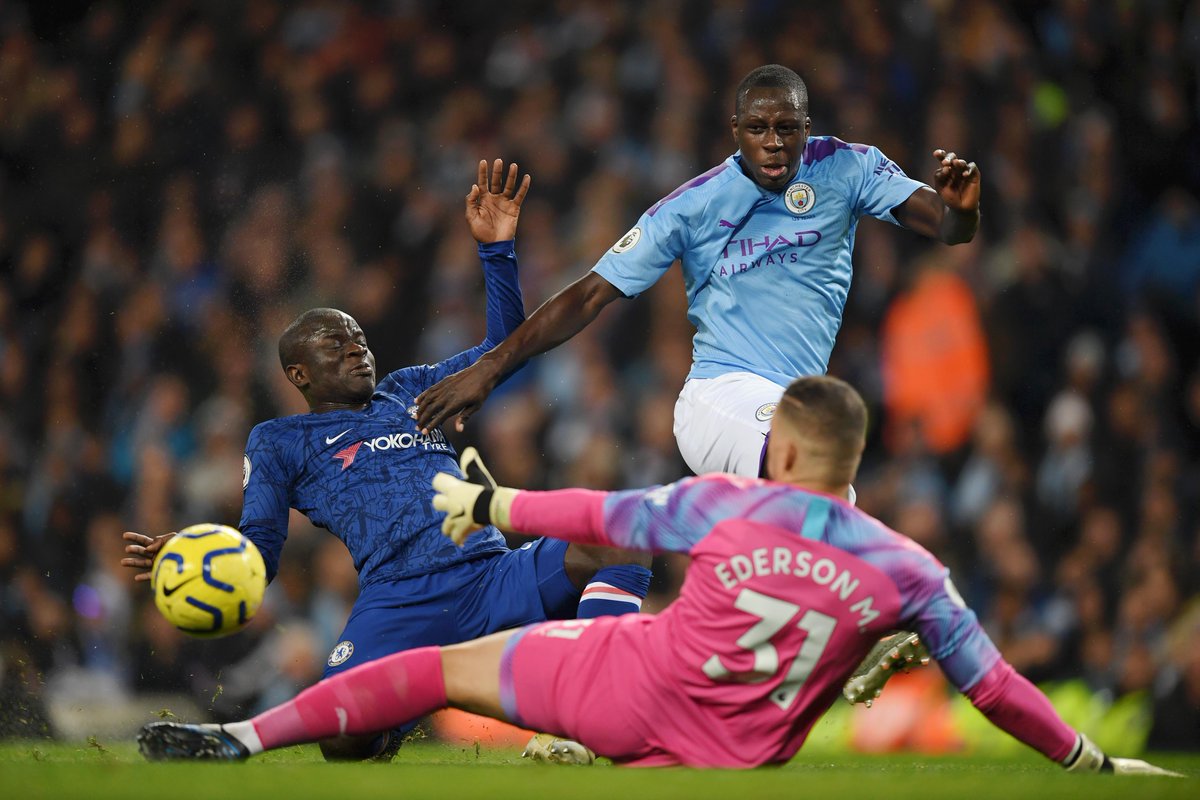 Leicester are not a regular FA Cup final side and this is the first time they will be making it to this stage in the competition for the first time in over fifty years. Both managers are expected to approach the match with top preparations and they will also most likely field their best players on the pitch for the tie.

Both City and Leicester are also battling it out for a top-four finish this season and an FA Cup win will give one team earned bragging rights over the other. Tuchel will be very careful with his selections as he would not want any of his key players to sustain any injury as they still have to prepare for the all-important UEFA Champions League final against newly-crowned Premier League champions Manchester.

That being said, the German manager could mix experience and youth for the FA Cup meeting while also bearing in mind that he will have to face Leicester again in the League on Tuesday. After the Blues’ 1-0 defeat against London rivals Arsenal at home on Wednesday night in the Premier League, Tuchel gave a major hint that Kepa could be the selected man between the sticks for the Blues and that could be because he wants Edouard Mendy well rested and ready for the final.

Here’s how the Blues could line up: