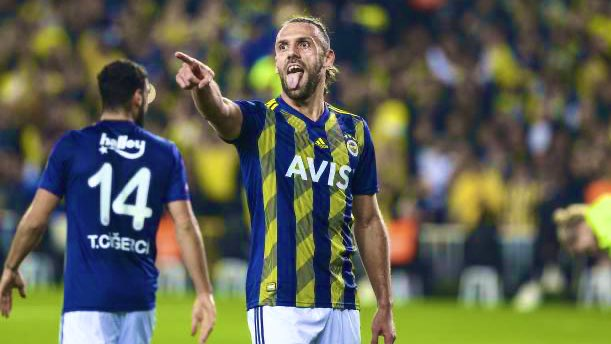 Ole Gunnar Solskjaer’s next job is to take the team to the next level to challenge for trophies and Murray feels Suarez could be an option to compete for the striker’s role alongside the young trio of Anthony Martial, Marcus Rashford and Mason Greenwood, who netted a combined tally of 62 goals during the recent campaign.

He told TalkSPORT: “I think Martial is definitely good enough to be part of that front three. I don’t really think Solskjaer wants somebody to lead the line; I think he wants a more interchangeable three that when the play breaks down the three strikers he picks are comfortable anywhere.If you’re talking about bringing someone into Manchester United to do that, to score the goals and take the pressure off that three, I would say someone like Jimenez. Or, a curveball, Luis Suarez from Barcelona.”

Suarez has been a consistent performer for Barcelona over the past six years where he has bagged a superb tally of 198 goals and 109 assists from just 283 appearances. He experienced an injury-plagued 2019/2020 campaign, but still ended the season with 21 goals and 12 assists from 36 games across all competitions.

Of course, he has benefitted from the presence of Lionel Messi alongside him, but he has still proved a quality performer for the Catalan giants. Still, he has been fancied to head for the exit door after the club’s 8-2 humiliation at the hands of Bayern Munich in the Champions League quarter-final. A move to Manchester United would come as a huge surprise, particularly with his former allegiance with arch-rivals Liverpool.