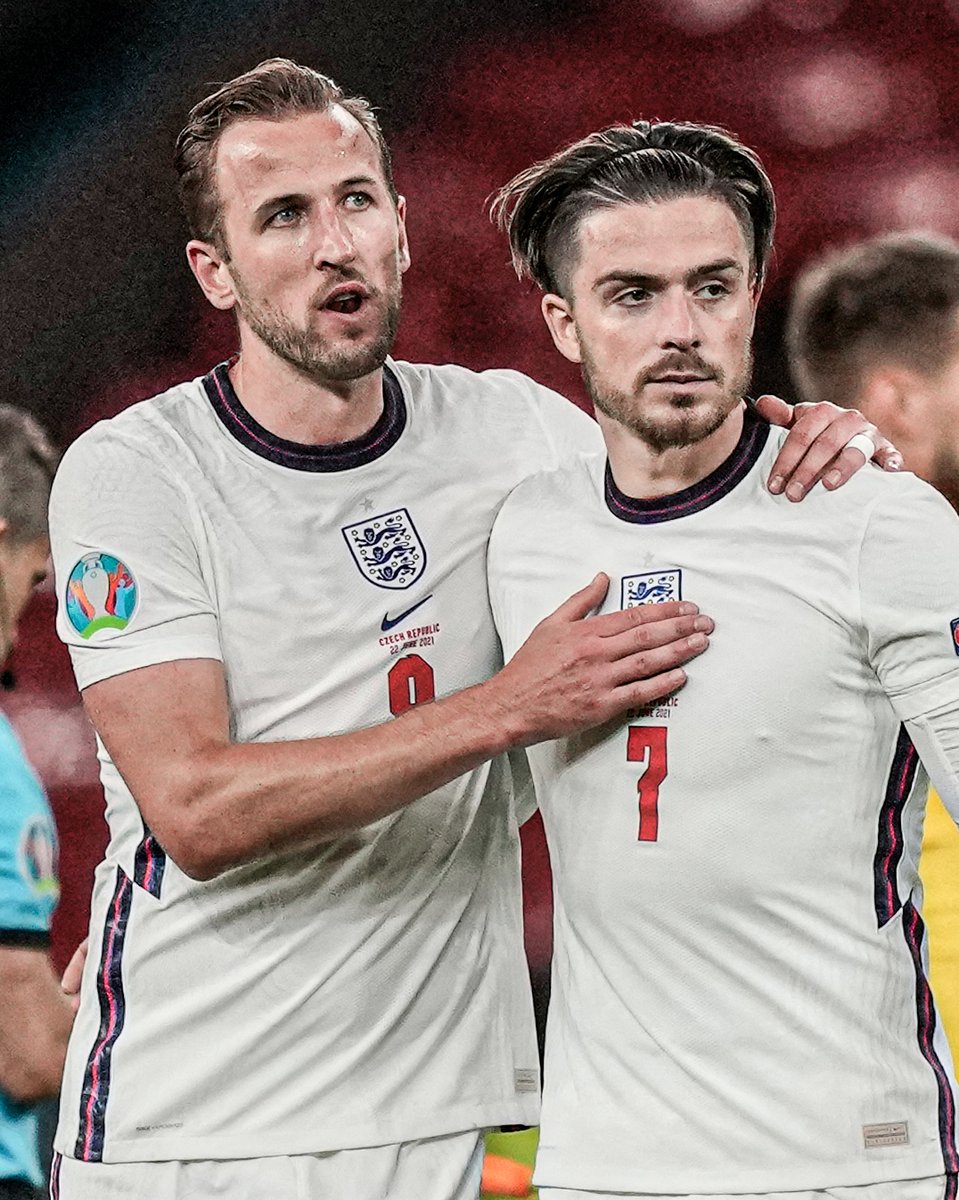 Before the end of last season, Tottenham Hotspur striker Harry Kane revealed that he would love to leave the Tottenham Hotspur stadium in search of greener pastures as he wants to start winning titles before the end of his football career. The striker is already 28 and has insisted that if he does not win any title in his career, he would regret it when he finally hangs his boot later in the future.

Since making the admission, he has constantly been linked with a move to Manchester City and was also a subject of a rumored £100 million move to the Etihad Stadium some days ago. While the rumors of a possible Kane move to City was making the rounds, it was also reported that City could also be making a £100 million bid to Tottenham for Grealish. Both players are currently away on international duty with England but they could line up for the same club next season if City push hard to sign the pair.

Although it’s not certain that they will both join City this summer, Grealish has hailed Kane and called him the best player he has played with, saying that the Spurs striker is an outstanding attacker and also a humble human being both on and off the pitch.