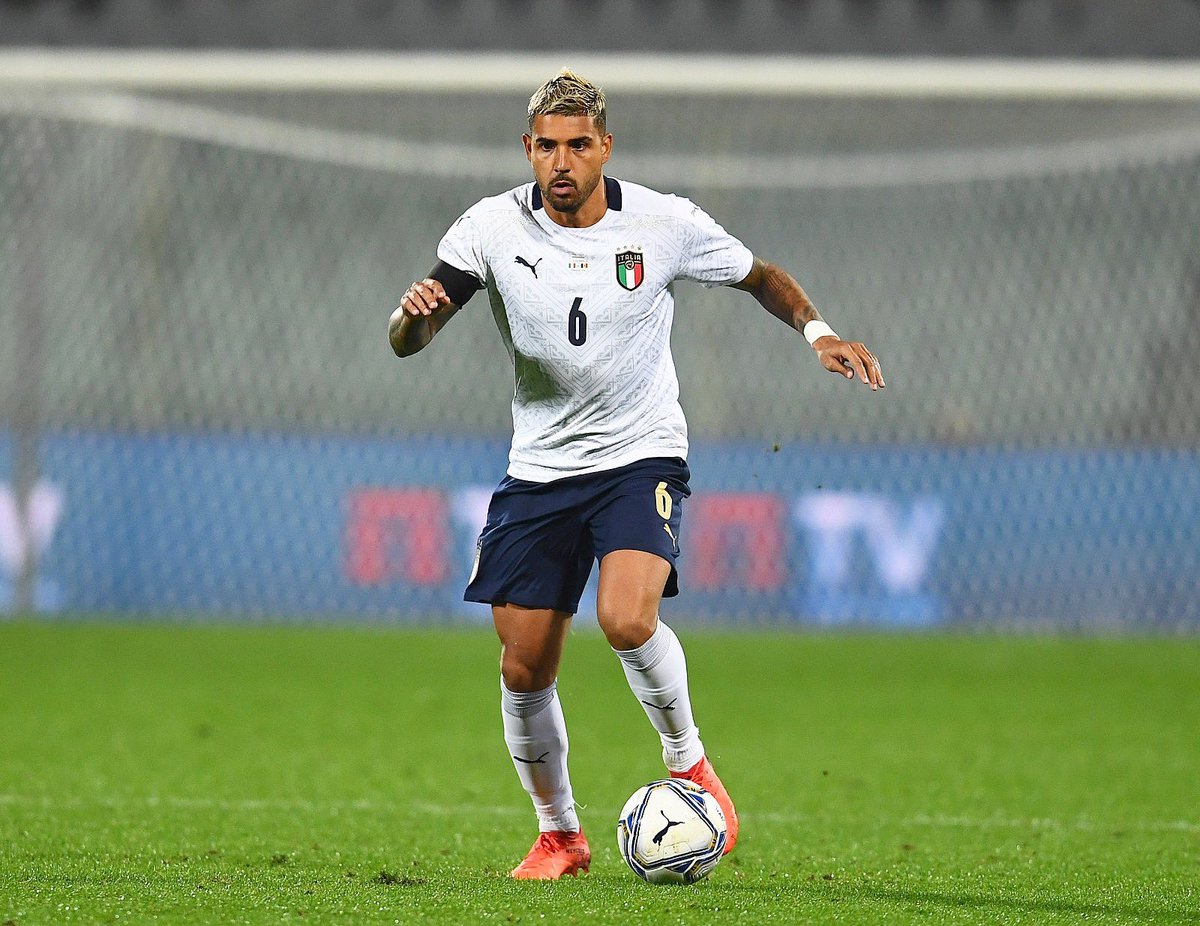 Chelsea are ready to listen to offers for the defender and the player himself would also want to secure a move away from Stamford Bridge as he is currently the third option in the pecking order, behind Ben Chilwell and Marcos Alonso. Inter Milan have already lost two full-backs in this summer’s transfer window after seeing Ashley Young leave for English club Watford and Achraf Hakimi sealing his big-money move to French Ligue 1 heavyweights Paris Saint-Germain just some days ago.

They now wish to sign Emerson as a cover in defense and if they complete the deal, he is expected to walk straight into the starting eleven. However, they are facing some serious competition from Napoli and Roma who also both want to sign defensive reinforcements this summer. New Roma boss José Mourinho is an admirer of Emerson and wants to link up with the player in Rome, but Napoli are also in the picture and it looks like the winner will have to be decided by who bids the highest.

Napoli do have a second option, as they may turn to Matheus Oliveira, Getafe’s 23-year-old defender if they fail to land Emerson, 26.