West Ham United midfielder Declan Rice is likely to leave the London club this summer on the back of impressive displays for the Three Lions at the Euro 2020 tournament. 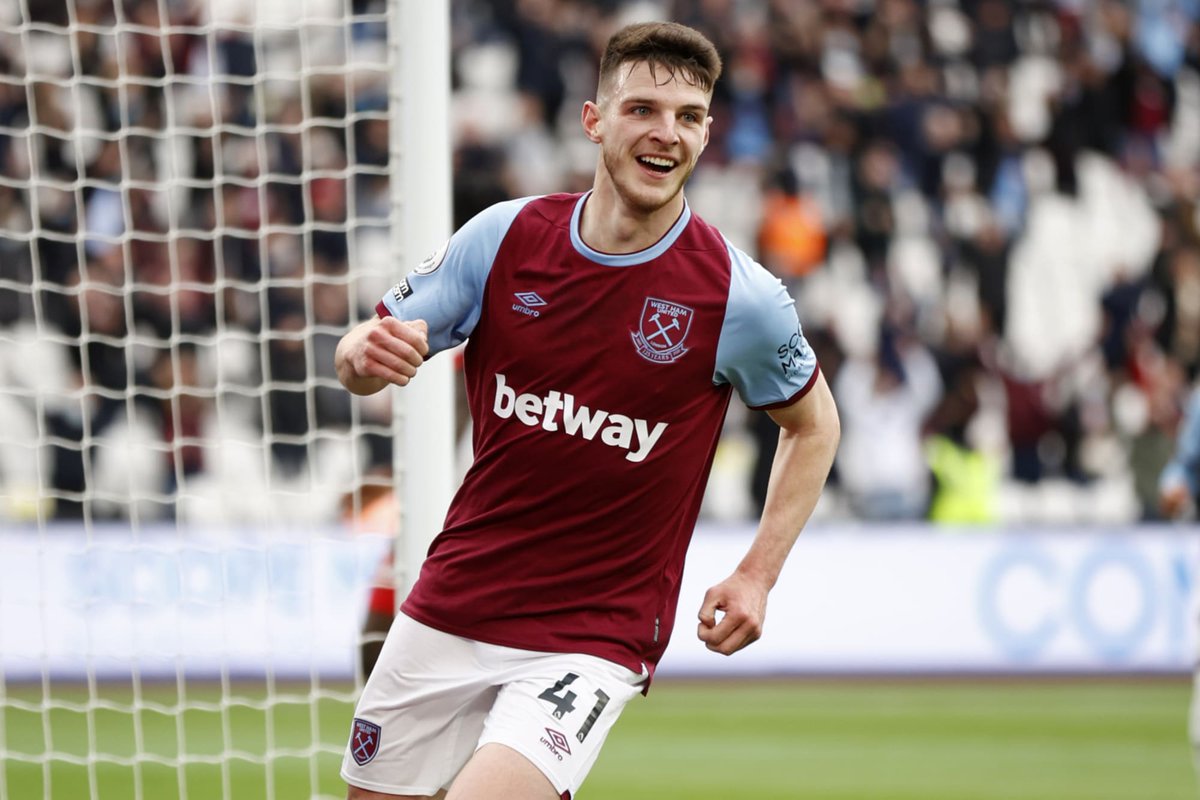 Rice was a regular member of a two-man England midfield alongside Leeds United star Kalvin Philips at the tournament which saw both players contribute heavily to England reaching the final at home.

Journalist Simon Johnson said the player is keen to leave West Ham United this summer for a new team though the East Londoners have everything going for them as regards the sale of their most prized asset. The Hammers are in no rush to sell Rice who has a contract that runs to 2024 at his present club. In addition, West Ham have the obligation to add an extra year to it thereby taking his contract to 2025. The Hammers have slapped a £100m asking price on the England midfielder but the player is hoping that the club can reduce his valuation to £60m to enable him secure a transfer this summer. Liverpool, Chelsea and Manchester United have all been linked with Rice this summer.

Eurosport journalist Dean Jones confirmed the identity of the aforementioned clubs who are keen on signing the 22-year-old West Ham United midfielder. Reigning Premier League winners Manchester City are also interested in him.

Recent reports in the media claimed that Liverpool are preparing a bid for Rice as they look to snap him up ahead of the other interested teams.The Reds have serious doubts over the future of skipper Jordan Henderson who has two years left on his contract but he’s not expected to leave the club this summer.

Liverpool are yet to sign a replacement for Dutchman GeorginioWijnaldum who has left the club to sign for French team PSG on a free transfer.