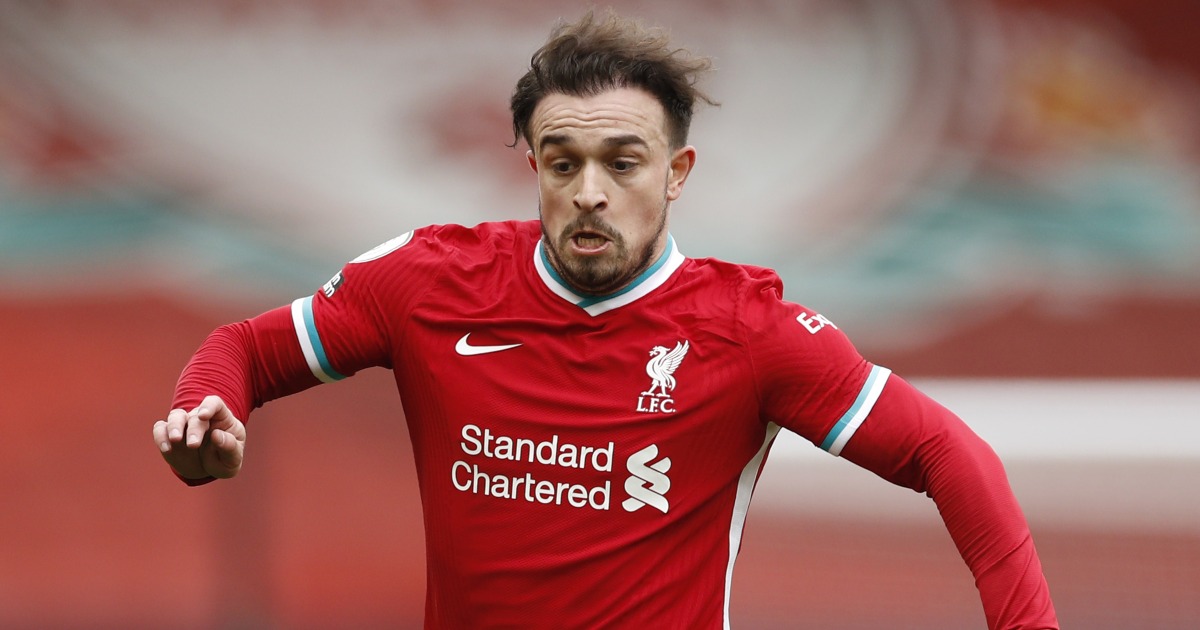 Despite the struggle he keeps getting to play for Liverpool under Klopp, Shaqiri is a confirmed starter for the Switzerland national team and was also called up to link up with the rest of the squad for their UEFA Euros campaign earlier in the summer. However, knowing fully well that he is slowly nearing the end of his playing career, he wants to have access to regular playing time and that’s why he could be leaving Anfield before the end of the summer transfer window.

Lyon are very much in need of an attacker after losing Memphis Depay as a free agent this summer. Depay was their star player for a couple of seasons the Dutchman spent at the French club but his desire to play for a bigger club meant that he would not renew his contract with them so he could seal the switch to Barcelona this summer to play for Ronald Koeman, the manager he once played under at the Netherlands national team.

Lyon will now make their strongest of attempts to sign Shaqiri from Liverpool but would first have to negotiate wages with the player before making any serious attempts.